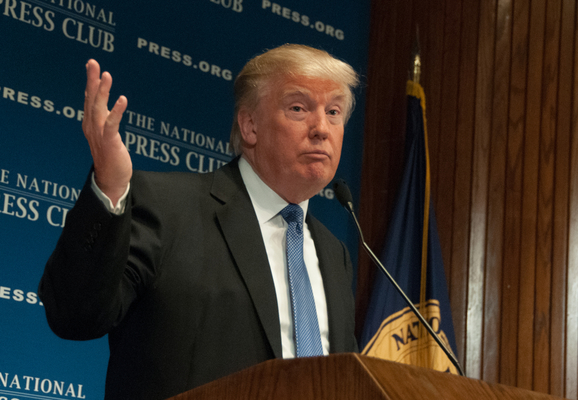 For those who want to restore the balance of power between the states and the federal government, for those who want to restore our original constitutional system, fretting and worrying over federal elections won’t help the situation. We should fight for good people and vote to put them into office, but at the end of the day no politician will impose limits on the federal government. “We tried to put good people in. We’ve already been through this,” Levin said. “We need to use Article V under the Constitution and get our constitutional system back.”

He’s right. The problems facing our national government are much bigger than any one man or woman. Electing “good” people can’t limit the power of the President or force Congress to be fiscally responsible. No “good” president can rein in the Supreme Court. And while a constitutionally minded president could push our nation in the right direction, the next president could just as easily undo that work.

Only an Article V Convention of States can solve the systemic problems within the very structure of our federal government. Only constitutional amendments can reverse 100 years of judicial activism, end the plague of career politicians, and get our nation’s finances under control.