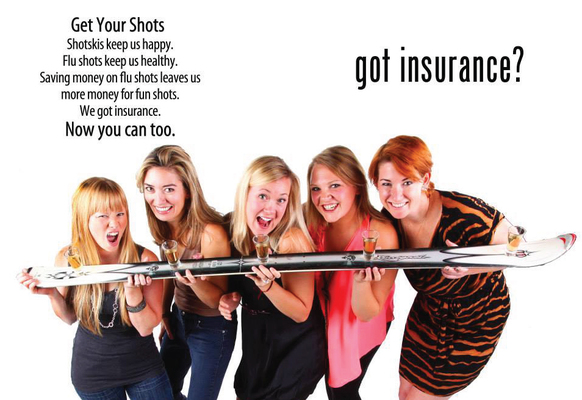 The American people pay $1.5 billion each year to employ over five thousand government workers to create advertisements and PR campaigns, according to a new report from the Government Accountability Office.

Roughly one billion goes to advertising and PR contracts; the rest goes to full-time employee salaries. Interestingly, the agency with the biggest increase in the past decade was the VA -- doubling from 144 to 286 employees.

And yet, with the country trillions of dollars in debt, Washington, D.C., still feels the need to spend billions of dollars to convince the American people that the next government program is a good idea. Why? Because they know that their constituents wouldn’t support most government programs without flashy marketing schemes. The feds need to spend money on advertising to convince taxpayers to support initiatives they wouldn’t otherwise want or need.

We’ll never stop federal officials from chasing power; but we can set clear, unbreakable boundaries to keep them in line. An Article V Convention of States can propose constitutional amendments that strictly limit the amount of money the federal government is able to spend each year. This, combined with tax reforms and a balanced budget requirement, will force them to take a long, hard look at the next government program or marketing campaign.