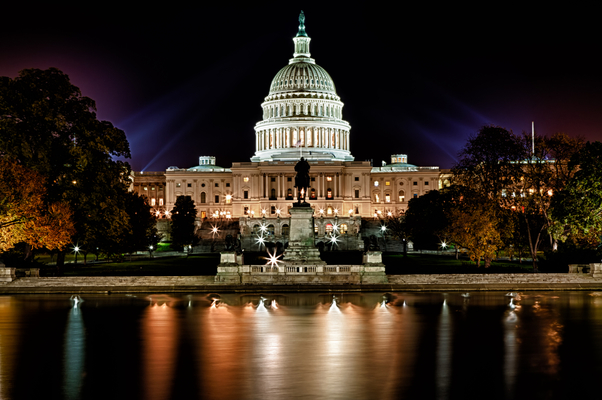 PURCELLVILLE, Va., April 1, 2015 – Who’s the real fool today? For most Americans, the answer is clear. Our elected leaders in D.C. have shown themselves to be irresponsible, petty, and, most of all, foolish. Interest payments on the $18 trillion federal debt could reach $800 billion a year by decade’s end, but can our federal officials keep us from tumbling over the fiscal cliff? Not likely.

“The federal government collected more taxes in fiscal year 2014 than any other year in history—over $3 trillion,” said Mark Meckler, co-founder of the Convention of States Project. “Was it enough to cover our expenses? Not even close. Our President tells us deficit spending is going down. Big deal. You can do that when you collect over $3 trillion in taxes.”

“It’s time for the American people to stand up and say, enough is enough,” Meckler continued. “We won’t let Washington, D.C., spend this country into the ground. We won’t stand by while our children and grandchildren are saddled with generations of debt. We’re done playing the fool. An Article V Convention of States is the Founder’s tool to stop federal overreach and irresponsible spending. It’s time we use it.”

Article V of the Constitution enables the citizens— acting through their state legislatures— to call a Convention of States to propose constitutional amendments that would impose fiscal restraints on Congress, limit the power and jurisdiction of the federal government, and mandate term limits for elected officials.

Article V requires 34 states to call a convention before it can be convened. Thirty-eight states must ratify any amendment proposals coming out of such a convention, rending the “runaway convention” objection moot.

About the Convention of States Project
The Convention of States Project is currently organized in all 50 states, including hundreds of thousands of volunteers, supporters and advocates committed to stopping the federal government’s abuse of power. Alaska, Florida, and Georgia passed our Article V resolution last year, and five state houses have already passed it so far this year. For more information visit www.ConventionofStates.com.