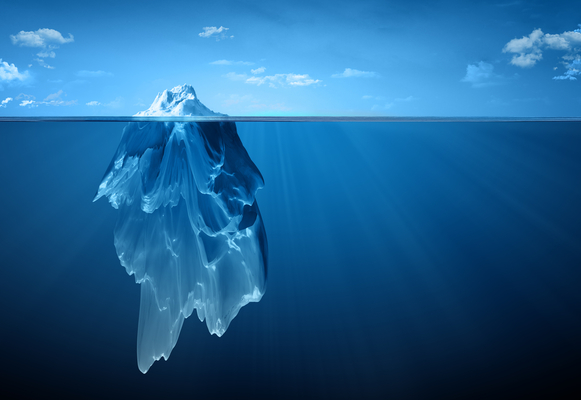 The federal government will be flirting with $30 trillion in debt within a decade, the Congressional Budget Office reported Monday, blaming an aging population, new spending and tax cuts approved on Capitol Hill, and the growing burden from Obamacare for erasing the progress Washington had made over the past few years.

Analysts said Obamacare will chase more workers out of the labor force over the next five years, adding pressure to an economy still struggling to spring to life more than seven years into the Obama recovery.

The Affordable Care Act itself is still struggling to attract a customer base, the CBO said, lowering its estimate for the number of people who will sign up for the exchanges from 21 million to 13 million — a drop of nearly 40 percent in projections. Customers collecting taxpayer subsidies this year will be 11 million, down from the 15 million the CBO projected a year ago.

The grim news comes with less than a year left for President Obama to put the law on firmer footing as he seeks to head off what is likely to be a last effort at repealing the act after November’s elections.

The economic front is somewhat brighter for Mr. Obama, who seven years into the recovery will finally see significant sustained growth of 2.5 percent this year and 2.6 percent next year, the CBO said.

That will be followed by a cooling off, with growth dropping below 2 percent in 2019 and 2020. The economic gains will continue to go disproportionately to the wealthy, helping boost income tax revenue but limiting payroll taxes, which will put even more pressure on the entitlement programs that are driving up deficits.

The biggest fiscal dent, however, was made late last year when Mr. Obama and the Republican-run Congress struck a deal. The president won significant spending hikes, and Republicans insisted on a new round of special tax breaks that, combined, reversed years of progress and added nearly $750 billion to projected deficits over the next decade.

“After six consecutive years in which the deficit has declined relative to the size of the economy, this year’s deficit — at 2.9 percent of gross domestic product (GDP) — is anticipated to increase for the first time since it peaked at 9.8 percent in 2009,” the CBO said.

Looking decades into the future, the picture only gets worse, the CBO said.

“Beyond the 10-year period, if current laws remained in place, the pressures that had contributed to rising deficits during the baseline period would accelerate and push debt up even more sharply. Three decades from now, for instance, debt held by the public is projected to equal 155 percent of GDP, a higher percentage than any previously recorded in the United States,” the analysts concluded.

Click here to read more from The Washington Times.

This is bad news, but average Americans can't do anything to fix the nation's fiscal woes, right?