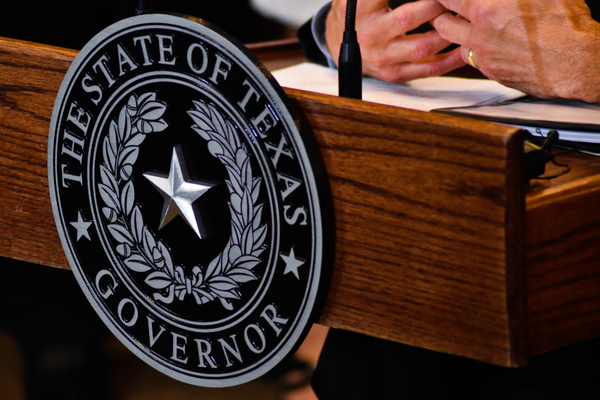 The following was written by Austin Kemker and originally published on Magic 106.5.com.

When it comes to the federal government, some state leaders think the Constitution has gone ignored. Now, changes to that governing document could be coming if the states have their way.

Gov. Greg Abbott has made calls for an Article V Constitutional convention to be a top priority in the next legislative session. He calls it the Abbott Plan.

FOX34 legal analyst Curtis Parrish said it's just a natural progression in the fight against Washington.

"The federal government has gotten too big," Parrish said. "It is too bulky. There's too many rules and regulation and it doesn't work. So, this is a push to try to bring that back into balance -- to return the balance of power, or this idea of a balanced government, and shift it back toward the people; or, in this case, the states as well."

Getting the convention to happen is a long and complicated process; first, two-thirds of the states must support it.

"If 34 states agree to hold a convention, then the delegates all get together and then they talk about -- or propose -- amendments," he said. "Those amendments, if they're passed by the convention, then go back to the state legislators and it takes three-fourths of the states, or 38 states, to agree to it."

"The Supreme Court has no checks and balances," state Sen. Charles Perry (R-Lubbock) said. "It's become the norm where a minority position -- I'm not talking race, it's whatever the minority voice of the day is -- no matter how small it is, it has a role in our Republic process.  Democratic democracy is 'majority always wins' and a Republic says, 'hey, you get to be a seat at the table.'

"I want that seat at the table for everybody," he continued, "but there seems to be an inherent objective from day one, from minute one, that the minority position must win."

The main fear of a Constitutional convention includes standing amendments being removed by a runaway majority of delegates, but Sen. Perry said there is no real reason to worry.

"Assume that happens, it still has to be ratified," he said. "So 11 states can kill anything that comes out of that convention."

Even if a majority of states don't approve the call for the convention, Perry said just having the conversation sends a clear message to Washington, D.C. Texas's next legislative session begins in January.