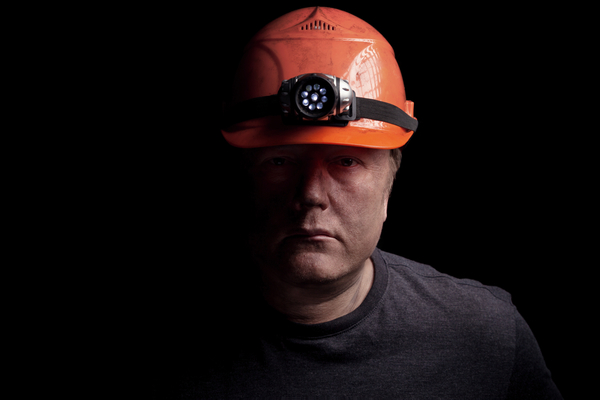 A little more than a year ago, Bo Copley lost his job working as a maintenance planner for a West Virginia coal company.

“Just slightly over 1 year ago, I was notified that my services were no longer required, due to a reduction in force,” Copley told senators at a Wednesday field hearing in West Virginia.

“Although we were told that we shouldn’t have to reduce our workforce before the beginning of 2016, we should have known that we wouldn’t make it that long without one,” he said. “Our company was the only one in Arch that had not experienced such a reduction.”

Copley’s fortunes ran out about a year ago when he was let go, but he wasn’t alone. More than 12,000 coal miners have been let go in the last year, according to federal employment statistics.

In fact, tens of thousands more of power plant, mine and support workers have lost their jobs in the last eight years as the coal industry contracts. Those who have been let go put the blame squarely on EPA.

“From large companies like Walker Machinery to smaller, locally owned companies like Guyan Heavy Equipment, every vendor that is related to our industry has taken their share of loss due to this administration’s EPA overreach,” Copley said in the hearing.

“For every coal mining job lost there are countless more that are also affected,” he added. “Heavy equipment vendors face the hardship of trying keep people working versus making a profit.”

“School administrators face decreased funding because their enrollments have dropped due to people moving to find work,” he said. “Many small business owners, just like my wife, see a decline in their business because people don’t have the extra money to pay for things outside their basic needs. Our entire state feels the ramifications of a targeted industry.”

Federal overreach is out of control. Washington's power grabs have destroyed industries, jobs, and families. Enough is enough. A Convention of States can propose constitutional amendments that limit the power of agencies like the EPA.