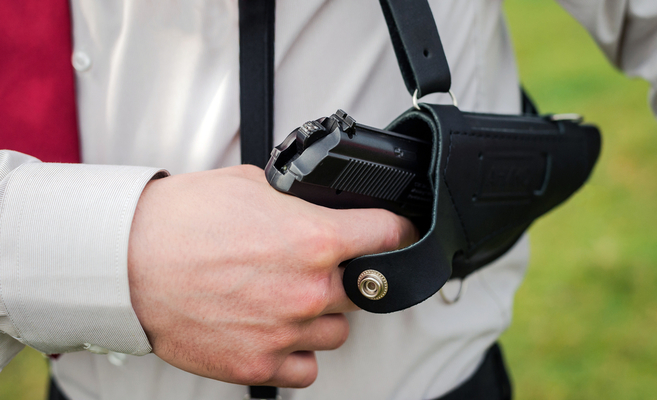 The bungling incompetence of our federal officials can have serious consequences. In light of the attacks in Brussels this morning, news like this doesn't inspire confidence.

A total breakdown in cooperation between federal agencies appears to have complicated the hunt for a suspected accomplice in December’s San Bernardino terrorist attacks.

Accounts of the turf war between the agencies were unveiled  Tuesday at a U.S. Senate Homeland Security and Governmental Affairs Committee hearing examining the security of U.S. visa programs and the implications on national security.

Marquez was scheduled for an immigration hearing at the U.S. Citizenship and Immigration Services‘ office the day after his friend, Farook, and Malik murdered 14 people and seriously injured 22 others.

When a U.S. Immigration and Customs Enforcement team arrived at the office to detain Marquez, the Immigration Services’ agency denied ICE agents entry into the building and later refused to provide relevant immigration documents, according to a memo.

“How can you explain that they would not let Homeland Security agents in the building when they are saying, ‘Listen, you could have a potential terrorist here involved in what just happened yesterday in the slaughter of 14 Americans?’” a stunned-sounding Johnson asked León Rodríguez, director of Citizenship and Immigration Services. “And they don’t even allow them in the office? How could that have possibly happened?”

In today's climate, we need our country to be as strong as it can be--both abroad and at home. An Article V Convention of States can shore up our country's financial woes and make sure we're relying on our greatest strength: We the People (not government agencies).