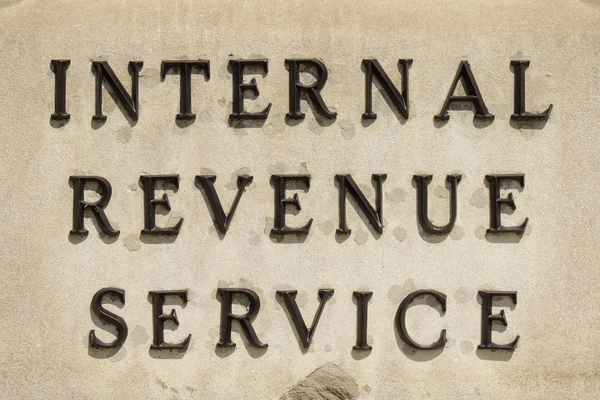 When he arrived on Capitol Hill in January, freshman Rep. Jody Hice, R-Ga., discovered something he had no clue was going on. Hundreds of federal employees spend their entire workday -- not doing the business of the government, but working for their unions.

Hice told Fox News he was shocked by what he found.

"Waste on an egregious level by federal employees who are taking taxpayer monies and using it for purposes other than the reason they were hired," Hice said.

It's called "official time," and it was sanctioned into law by Congress in 1978. Lawmakers voted to allow federal employees who are union members to spend part of their day addressing union issues. The reason behind the law: Federal employees are not required to join a union even if they are covered by a collective bargaining agreement. The Civil Service Reform Act was designed to make up the financial gap of unions having to represent employees who did not pay dues, by allowing federal workers to "volunteer" time during their working hours to address grievances, work on collective bargaining and deal with other issues.

But Hice argues that the situation has gotten out of control, and he's pushing new legislation to change it.

According to the Office of Personnel Management, in 2012 (the most recent year there are statistics for) federal workers spent 3.4 million man-hours on union issues and not the work they were hired for. OPM estimates the cost to taxpayers was more than $157 million.

What's more, at two government agencies that would seem least able to afford a loss of manpower -- the Veterans Affairs Department and IRS -- hundreds of workers spent 100 percent of their time doing union work. At the VA, 259 employees worked solely on union issues. At the IRS -- which only disclosed their statistics when the National Review sent them a Freedom of Information Act request -- the number was 201.

Georgia Sen. Johnny Isakson -- who is co-sponsoring a bill in the Senate to curtail the practice -- is outraged.

"The VA's had problems getting veterans appointments within 30 days, yet they're taking thousands of hours to organize the union. Something's wrong with their priorities. We need to get it fixed", Isakson told Fox News.

According to the Bureau of Labor Statistics, 939,000 federal workers belonged to a union in 2014. Another 139,000 were covered by collective bargaining agreements, but weren't in a union. That brings the total number of employees covered by the unions to 31.6 percent of the total federal workforce. Hice -- who will introduce legislation in the House Thursday to limit "official time" -- doesn't think it's fair that the other 68 percent of federal employees are doing government work every day, while some of their union colleagues are getting paid to not do the work they were hired for.

"This bill is not preventing people from doing union activities. It's just trying to curb those activities during 9-to-5 work hours, the time that they are supposed to be working for the agency that hired them," Hice told Fox News.

While the number of hours federal workers spent on "official time" dropped slightly from 2011 to 2012, there has been a significant increase since 1998 when OPM reported 2,171,774 hours of "official time" logged across the federal government. By 2012, that number had increased by 1,267,754 hours, while union representation remained fairly steady.

"We have at least now 62 different government agencies that have identified they have a problem with people using 'official time' -- that would be union activities, special interest and political activity for unions rather than the purpose for which they were hired by those individual agencies," Hice told Fox News.

Republicans have been fighting this problem for years. Similar measures to crack down on "official time" have been introduced in each of the last three Congresses. They all went nowhere.

We're not surprised this problem hasn't been fixed from within Washington. This and other instances of waste and fraud will only be solved by a movement from outside the beltway.

A Convention of States, called under Article V of the Constitution, can propose constitutional amendments that force our federal officials to be fiscally responsible. Congress might think twice about approving "official time" when they have budget to balance.

Click here to learn more, or here to get involved.