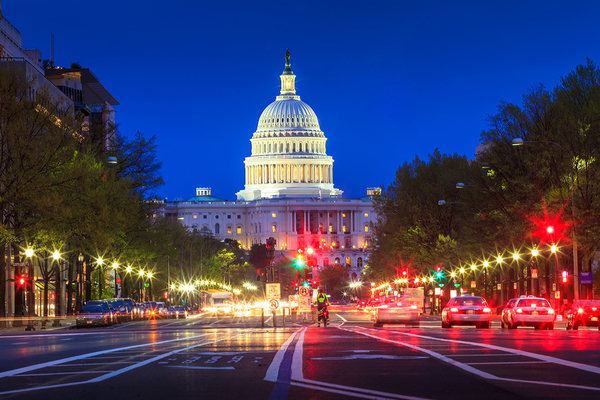 U.S Senator David Vitter (R-LA) and Judicial Watch President Tom Fitton reported today in an editorial on Fox News that the Obama administration's Office of Personnel Management has been using taxpayer money to illicitly subsidize healthcare for Congress. Here's what they said:

The Affordable Care Act clearly states that Congress and staff must participate in the new insurance framework based on health-care exchanges, but there’s no available exchange for large employers, like Congress who has nearly 16,000 employees. That meant members of Congress and staff could only participate in the individual exchanges. Just like the rest of America, Congress had to abide by the same Obamacare rules and use these expensive individual exchanges with no employer contribution to help pay their premiums with non-taxable dollars.

In fact, part of the political price to pass the law was that specific provision that there would be no special treatment for Congress. But Republican and Democrat leaders in Congress begged Obama to step in. Rather than losing their tax-free premium subsidy, which would mean higher health insurance bills for themselves and their families, congressional leadership cut a side deal with the administration. The result? The Obama administration’s Office of Personnel Management (OPM) ignored the law and decreed that Congress could participate as a “small business” eligible to purchase a “Gold-tier” plan from Washington D.C.’s health-care exchange.

The District of Columbia defines a “small business” as fifty employees or less. Congress has nearly 16,000. According to the documents disclosed by Judicial Watch in a taxpayer lawsuit challenging this scam, the House and Senate filed false applications with the D.C. Health Benefits Exchange claiming they each were a “small business” with “fifty or fewer full-time equivalent employees.”

The applications state that the U.S. Senate and House of Representatives each have 45 employees and that the federal institutions are actually “local/state governments.” The “electronic signature” section of the application states that the signatory has “provided true and correct information to all questions” and is aware that if “not truthful, there may be a penalty.” When we requested to see these documents, the names of the signatories had been blacked out by the D.C. Exchange.

These documents appear to be an outright fraud. They are the basis for using taxpayer money to illicitly subsidize health insurance for Congress. More than 12,300 members of Congress, their staff, spouses, and dependents obtained health insurance through the exchange between October 2013 and September 2014, and that number surely is climbing. It would be hard to credibly attack Obama’s executive overreach (and as the House did – sue to stop him from violating Obamacare), when Congress is a co-conspirator.

"Heal thyself"? Will Congress ever heal itself? Will anyone in Congress willingly limit their power or lessen their ability to bring home money for their constituents?

Click here to learn how a Convention of States can limit the federal government and force Congress to be fiscally responsible.