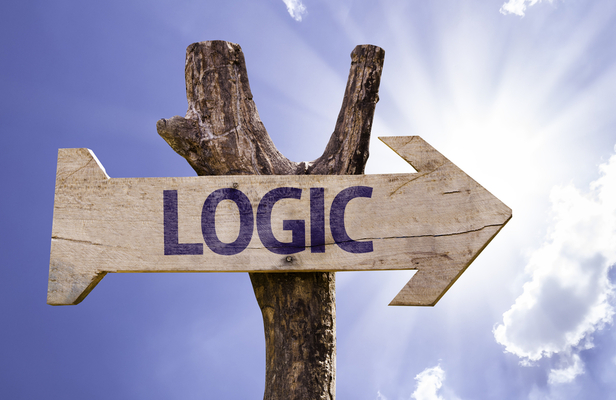 Common Cause is one of around 250 institutions who have joined together in an effort to stop a Convention of States.

Examples of other organizations include Democracy21, the AFL-CIO, AFSCME, the Sierra Club, the National Education Association (NEA), SEIU, Greenpeace, Daily Kos, and the National Council of La Raza Action Fund.

They put out a 'white paper' against a Convention of States and what follows is a point-by-point rebuttal to 10 excerpts from that paper.

"such a convention could be a complete overhaul of the Constitution"

1. Actually, a "complete overhaul of the Constitution" has already taken place.

The original Constitution was about 4500 words and the Bill of Rights added about 500 more words to that, so then, after adding the 1500 words of the Declaration of Independence -- the entire blueprint for U.S. governance is captured in about 6500 words total.

What the founders showed us is that, if you choose your words carefully, with less than 7000 total words, you can create over a full century of freedom and prosperity like the world had never known before.

But the rulings of the Supreme Court ever since FDR's judicial overhaul -- i.e., putting his 'New Deal Yes-men' on that court, instead of true American patriots -- have left our sacred Constitution transmogrified and disfigured.

The number of words in the updated Constitution Annotated (CONAN) can be gleaned from the number of pages and using an estimate of 500 words per page. Here is the Index of the U.S. Constitution from 2017 which we now live under: 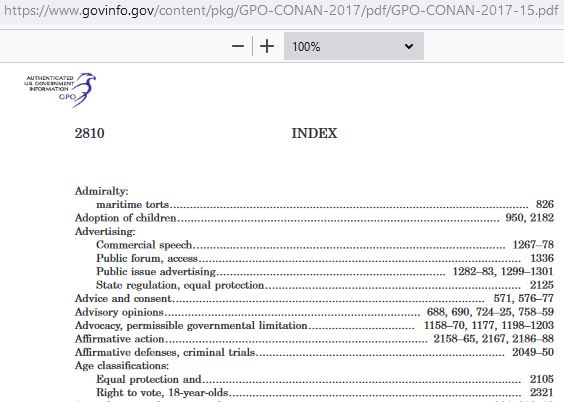 How many words is that?

But the most important part is that the Supreme Court justices have introduced "progressive" thinking into the picture, thanks to sweeping changes in philosophy from FDR's time and carried forward.

So much for keeping the U.S. Constitution from undergoing "complete overhaul."

"there would be no checks on its scope"

2. This statement is outlandish. To even get a convention called in the first place, you first need state legislatures to formulate nearly identical language on the subject matter of the convention.

Any single commissioner, from any single state, can stand up during the convention and object with "not germane!" to any proposals which go beyond the scope of the original 34 similarly-worded resolutions.

Beyond each of 50 states being able to object any proposals that go beyond the defined scope, a second check is that 38 state legislatures would have to agree to ratify any amendments proposals which do come out of a convention.

That's the highest bar there is, folks.

Nothing in American governance is as safe, put in check, or in balance, as a Convention of States for proposing amendments would be.

It takes an agreement of two-thirds of state legislatures just to get the ball rolling. It takes a three-fourths agreement to get across the finish line. Show me one other legislative procedure which requires so much unanimity just to move forward.

"being underwritten by some of the nation’s richest individuals"

3. This statement is hypocritical given the current political climate of COVID tyranny, where the rich and well-connected among Big Tech and Big Pharma have been able to enlarge their personal fortunes by over a third due to COVID restrictions shutting down their competitors -- all while the rest of us commoners became more poor.

We already have policy underwritten by the nation's richest individuals. We need a policy that is underwritten by We the People, instead. The only peaceful, legal, and constitutional way to get the "policy-of-the-people" enacted is by way of a Convention of States to propose vital amendments.

4. First of all, the United States was founded as a constitutional republic, not as a direct (majoritarian) democracy, so it is not appropriate to simply refer to what we have as "our democracy."

And second, "our democracy" is already under serious threat from tyrannical financial, medical, and technological oligarchs (as already shown above). Industry and government are largely captured by special interests now.

A Convention of States is our way to push back on them.

5. A primary reason that a procedural outline for a convention is missing from the U.S. Constitution is because the founders all knew how one worked. Here is a quote from foremost Article V scholar, Prof. Rob Natelson:

Taking points from the above, the 1780 convention in Hartford, Connecticut didn't require that there was first a procedural outline of how it should be run.

The 1786 convention in Annapolis, Maryland didn't require that there was first a procedural outline of how it should be run.

That's because the founders knew how to run an interstate convention.

"would be an unpredictable Pandora’s Box"

6. Addressed above in Rebuttal #2.

"No judicial, legislative, or executive body would have clear authority to settle disputes about a convention"

7. This argument is just like saying "stay away from water, until you have first learned how to swim!" How can you ever learn to swim without water though?

It isn't logical to bring up as an excuse not to do something, simply the brute fact that it hasn't already been done before.

Just because we haven't already had some jurisdictional precedent (we haven't had to legally dispute how amendments get proposed in conventions), it doesn't mean that we can't do it when the time comes -- if the need even arises in the first place.

As the Natelson quote above shows, there were three prior interstate conventions involving the process of amendments, and none of them had any kind of legal fallout.

"There is no clear process on how ... or if Congress and the states could restrain the convention’s mandate based on those applications."

8. As mentioned above in Rebuttal #2, the states can restrain themselves. Only 34 states can get the convention called, but all 50 of them get to send commissioners -- and any one out of those 50 can rise up to object.

"It is unclear how states would choose delegates to a convention"

9. But what is not unclear is the fact that each state legislature does get to choose their very own "delegates." We trust them with others things, why not this?

So now we're back to "You've got to learn to swim before getting anywhere near the water" again. It's a criticism that tries to appeal to a fear of the unknown, in order to prevent good-natured people from trying to fix things.

State legislatures will be tasked with choosing the delegates, and that is o-k-a-y (it's okay to let representatives do their jobs, even jobs that they are tasked with, but on which they do not already have a rich history of doing).

10. But Article V is not a "constitutional convention" and this is spelled out in the language of Article V: it is a convention "for proposing amendments" to the existing constitution.

Newsflash: The writers of Article V were already aware that a constitution existed (they wrote it), so all they meant in Article V is to provide ways to peacefully and legally amend it.

Regarding having our rights up for grabs, have you paid attention in these last two years when we were told if our small businesses were "essential" or not, or whether we must put on masks to go outside, or whether we must take injections into our arms or those of our children?

If there was ever a time when American rights were up for grabs, it is these last two years, and a Convention of States is the only peaceful and legal way to push back against that.