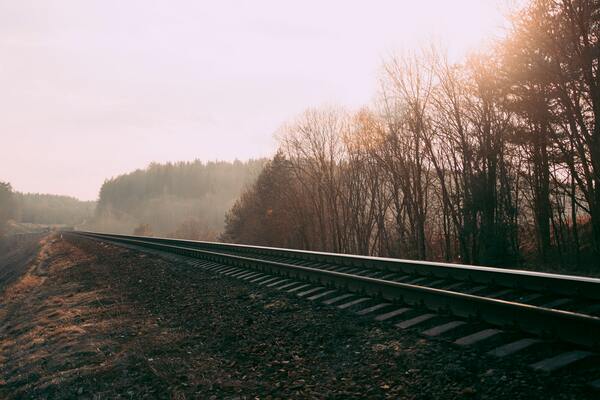 By the end of 2021, I had more than enough of the so-called Covid crisis. Two years of fear-mongering, misinformation, and outright lies about the state of public health throughout our country left people mentally exhausted. Couple that with the arrogance and power-grabbing displayed by many of our state governors and various federal officials all vying for their fifteen minutes of fame, and one felt totally helpless. 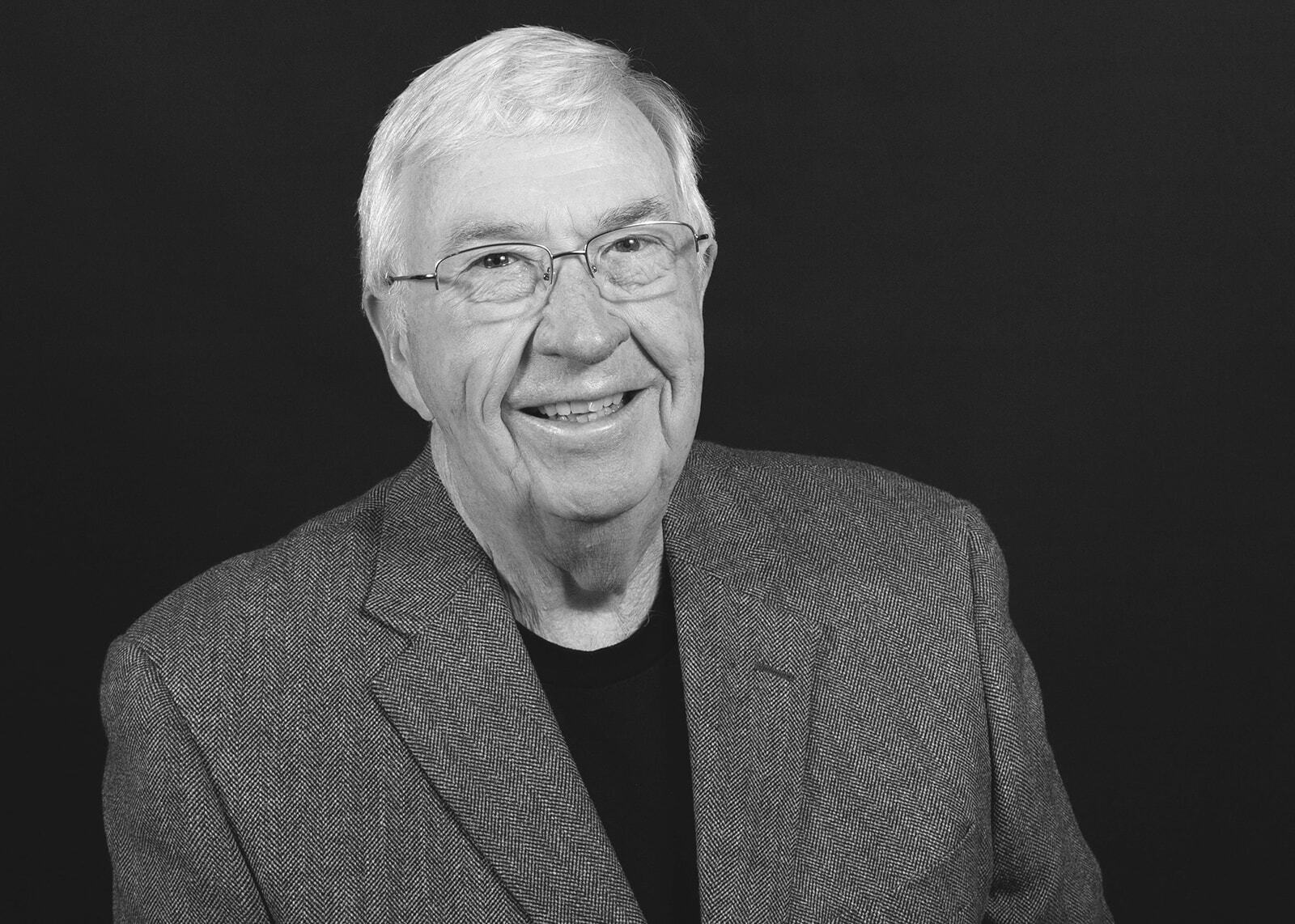 What went wrong? How could the situation be fixed? Turning to our elected officials for help was a joke because some of them were part of the problem and the others were as much in the dark as anyone else. Their focus was on getting re-elected, not on finding rational solutions to the problem.

So, let’s vote them out at the next election! Sounds good -- but it doesn’t happen. We keep voting these same clowns back into office, in some cases for 30 or 40 years! They aren’t going to change anything. They are quite happy with their prestigious positions in Washington.

Then I saw a TV talk show that mentioned the Convention of States and Article V of the Constitution. I was intrigued. Was there really a way to get around all these deadbeat legislators and ever-multiplying, self-serving bureaucrats and change the direction of our government?

I eagerly searched the web for more information on the Convention of States (COS) concept and soon discovered and signed the petition. Finally, this is an opportunity to regain at least some degree of control over our bloated government.

As I read further, my excitement cooled. The talk of grassroots activism really bothered me. I was a college student in Flint Michigan during the 1967 riots in Detroit. That was my first exposure to the disastrous consequences of unrestrained activism. Over the next 40 years, I had the good fortune of doing business all over the world, often in countries with governments led by former extreme activists and revolutionaries. Virtually all of those countries and governments were failures.

Reigning in federal government spending is essential and long overdue. Congress clearly has no idea how, nor do they have any desire to do this.

When I first started in the business world, our company used a very disciplined zero-based annual budgeting process. Each year you had to start over by explaining and justifying the need for every single employee, every program, and every expense you were requesting for the new budget. That included an annual review of any prior multi-year programs. There was no starting from last year's “approved” budget and requesting additions for the new budget (nobody ever asks for reductions) which is how our government usually does budgets. Even that process has given way to continuing resolutions (CRs) where they simply pass an extension to the prior budget with little or no review of what’s in it.

COS Action proposes amendments to the Constitution of the United States that impose fiscal restraints on the federal government.

It's not going to be easy. How do you get rid of the garbage that is already buried deep within these budgets? On the flip side, imposing balanced budgets will limit flexibility and could be harmful when dealing with genuine emergencies, natural disasters, or even wars which may require immediate spending over the budget limits.

By repeatedly failing to manage federal government finances in a responsible manner, our legislators have essentially forfeited their authority overspending. Count me in, but the devil will be in the details.

An amendment limiting the power and jurisdiction of the federal government is clearly the most important of the three proposed amendments. It will also be the most difficult to define and implement. The original Constitution established the federal government as having only those powers specifically enumerated in the constitution with all other powers and responsibilities remaining with the individual states. After generations of legal maneuvering using twisted logic and loophole extortion, we have the massively bloated regulatory cancer that is smothering us today. Changing this will require a change in congressional attitude as much or even more than just a change in procedures or rules.

It will be a daunting task, but it may be too late if we don’t get started now.

The issue of term limits is deceptively simple but has two opposite outcomes. It would limit the time a loser could spend in power but would not keep them from being elected in the first place. On the negative side, it would prematurely dismiss those several good, solid legislators on both sides of the aisle, risking even greater levels of instability than we already have. Michigan instituted term limits for state legislators, state governor, and other key state bureaucrats in 1992. After 30 years, Michigan’s government performance remains less than stellar.

After considerable consternation and review, I realized the current Convention of States concept may well be the only tool we have to regain control of our runaway federal government before it is too late. The three proposed COS Action amendments are obviously focused on critical problem areas as confirmed by our current state of affairs. I am convinced bringing these to a Convention of States where the issues can be debated, and potential solutions hashed out by the delegates is the right approach.

I have circled back to being an enthusiastic COS Action supporter. Being an activist may not be so bad after all!

After 40 years of doing business around the world, Don now spends his time helping others prepare proposals and presentations along with providing advice and support in resolving their business challenges. He also writes about his global experiences over the years and about current events here in the USA. Don is a COS State Content Writer based in southwest Michigan and can be reached at donald.riach@cosaction.com.