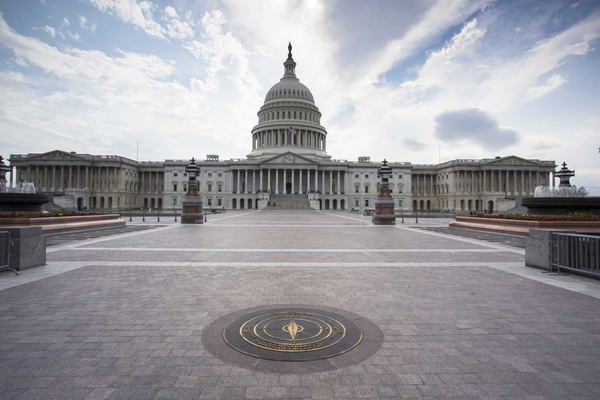 The following excerpt was written by Convention of States volunteer Jim Petsche and published on Cleveland.com.

Are you aware of the grave and serious problem that is threatening your liberty and the security of the United States? The current Congress gives Washington, D.C., including the Internal Revenue Service and the Environmental Protection Agency, more and more power to "legislate" and enforce laws that illegally circumvent the Constitution.

Our political process has been corrupted and the federal bureaucracy has produced severe regulatory burdens that have caused our national debt to grow to $19 trillion.

And there is another $100 trillion coming due in vested Social Security benefits and other programs. We are in a financial crisis that is unsustainable.

Congress has turned state legislatures into their regional agencies rather than respecting them as truly independent sovereign governments.

If we "citizens" do not intervene, then the federal government will continue to bankrupt this nation, embezzle the legitimate authority of the states, and destroy the liberty of the people.

Thankfully, the Founding Fathers were prepared for what is happening today, and provided us with Article V of the Constitution, which empowers individual states to propose amendments.

It was George Mason who wanted this option for "application of the legislatures" for "proposing amendments" because he believed that Congress and the individual states should have equal authority in this matter.

Article V of the Constitution recommends amendments to be sent to the states for further debate where the people can lobby directly. This gives back the power to the states, which are much closer to the people than Congress is . . . or ever will be.

A "Convention of States," which is not a constitutional convention, can propose amendments if two-thirds of states submit applications for such a convention.

These applications must all deal with the same subject matter .... i.e., limiting the power and jurisdiction of the federal government.

Two of the most popular suggestions for amendments include a required balanced federal budget and term limits for all members of Congress and all federal judges. This could include the Supreme Court.

Currently, about 30 states have begun this application "process" and three states have already passed their resolutions. Congress has no authority to stop such a process. The Founders made sure of that.

The COS "Convention of States" project is actively working with thousands of grassroots volunteers, like myself, to petition our state legislators directly with mail, emails and phone calls.