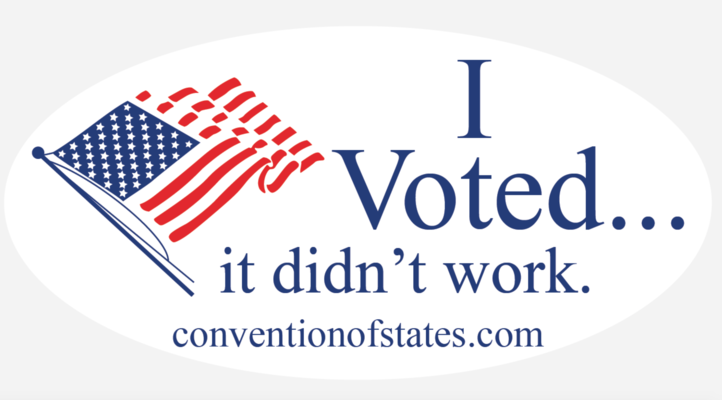 According to a new study, “ordinary Americans have virtually no impact whatsoever on the making of national policy in our country.”  As Allan Lichtman, distinguished professor of History at American University, notes on TheHill.com:

This study should be a loud wake-up call to the vast majority of Americans who are bypassed by their government. To reclaim the promise of American democracy, ordinary citizens must act positively to change the relationship between the people and our government.

Ordinary citizens in recent decades have largely abandoned their participation in grassroots movements. Politicians respond to the mass mobilization of everyday Americans as proven by the civil rights and women’s movements of the 1960s and 1970s. But no comparable movements exist today. Without a substantial presence on the ground, people-oriented interest groups cannot compete against their wealthy adversaries.

If this study is any indication, “We the People” are in danger of becoming a quaint relic of the past in a country increasingly dominated by Beltway insiders, growing bureaucracies, and super-sized interest groups.  It is high time “We the People” took back power from the nascent aristocracy in Washington, D.C.

Thankfully, the Founders of our country gave us the means to do it in Article V of the Constitution.  Being excellent students of human nature, they knew that one day the federal government would acquire too much power, and ordinary citizens would have no say in the running of their government.  Article V of the Constitution allows the people–through their state legislatures–to call a Convention of States to propose constitutional amendments that would put the power back where it belongs: the people of the United States.