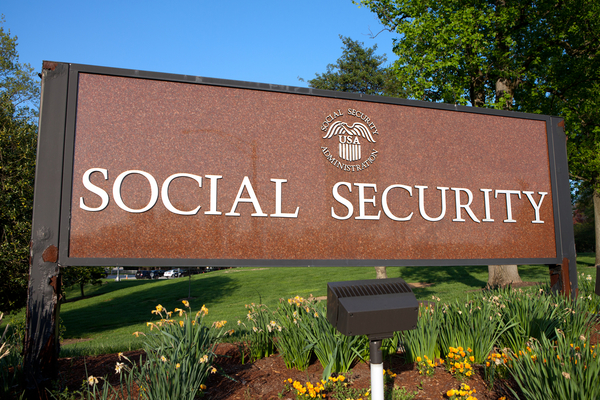 Every day, it seems, brings another instance of federal waste. Last week, the Washington Free Beacon reported the Social Security Administration issued $16.8 billion on overpayments, and 216.070 in payments to fugitives and prisoners...

The Social Security Administration (SSA) made nearly $17 billion in disability overpayments in the last decade, according to an audit by the Office of Inspector General (OIG).

Some beneficiaries were able to receive disability benefits for 10 years, even though they were ineligible. The OIG based its estimate of $16.8 billion overpayments on a sample of more than 1,500 Americans who received benefits since 2003, finding nearly half were overpaid.

“Our review of 1,532 beneficiaries in current pay status as of October 2003 found that over a 10-year period (from October 2003 through February 2014), SSA assessed overpayments for 44.5 percent of sampled beneficiaries,” the audit said.

“SSA assessed overpayments totaling about $16.8 billion between October 2003 and February 2014 for approximately 4 million beneficiaries who were in current payment status in October 2003,” it said.

The agency was able to recover approximately $8.1 billion, though it is still trying to retrieve $6.3 billion in benefits.

The average beneficiary in the OIG’s sample received improper payments for 14 months. Most earned too much or were able to work, making them ineligible for disability.

The findings included 216,070 payments to fugitives or prisoners, and 209,643 payments to dead people.

If you're tired of the federal government wasting your hard-earned money, we have good news. A Convention of States -- called under Article V of the Constitution -- can propose constitutional amendments that force our leaders in D.C. to be fiscally responsible.