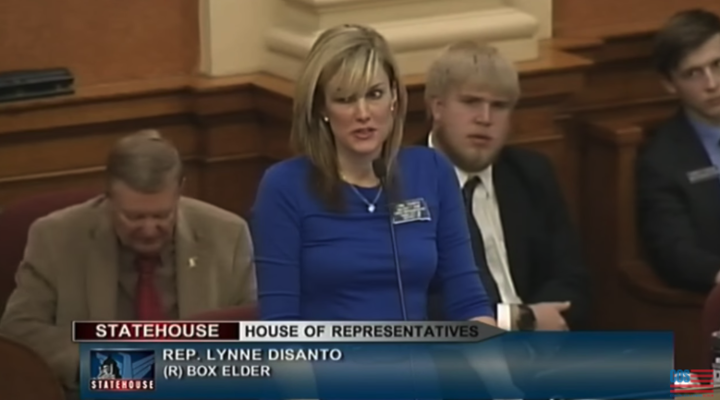 State legislators across the country are taking a stand for liberty, but three representatives from South Dakota have distinguished themselves as true champions of the Article V cause.

Representatives Larry Rhoden, Isaac Latterell, Lynne DiSanto faced heavy opposition from radical fringe groups in their efforts to pass the Convention of States resolution. They boldly spoke out in favor of limiting the power and jurisdiction of the federal government, and their efforts have inspired thousands in the state and millions across the country.

Below you can watch each of their speeches from the House floor.

Unfortunately, despite their efforts, more South Dakota legislators were convinced by the fearmongering of groups like the John Birch Society and the National Association for Gun Rights.

To explain exactly what happened in the state legislature, Mark Meckler appeared on the Mark Levin Show last night. Listen to that interview: