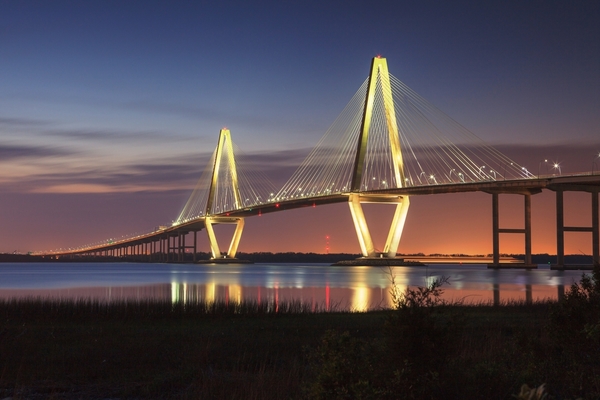 Note: This is an in-state Call to Action. It only applies to folks in South Carolina.

The Convention of States resolution in South Carolina -- S 198 -- was passed out of the South Carolina Senate with a vote of 13 to 8 last Tuesday. Every single Republican present on that committee voted for this resolution.

Unfortunately many Democrats in the SC Senate are opposing this effort to rein in the federal government and a “minority report” was placed on this bill when it was sent to the Senate floor. A “minority report” permits one person to thwart the efforts of the majority….and prevents debate and vote on our resolution!

The only way to bring this resolution up for debate and a vote is to have a majority of Senators support and vote for what is called “Special Order.” The Republicans in the SC Senate have a strong majority and can easily bring S 198 up on “Special Order.” There are multiple bills competing for Special Order right now. One of them is S 30, the Article V effort that is limited to a Balanced Budget Amendment. You know from my previous messages that a BBA all by itself will not address the deep issues of power imbalance between the states and the federal government. The only Article V effort that is using a template resolution in order to force Congress to call a Convention of States that will address the runaway federal government is S 198.

So here's what we need you to do:

Call and email your Senator on the list below. I know that there are a lot on this list, so I hate to ask you to call and email all of them. But the truth of the matter is that we need maximum calls and emails sent in order to send a strong message that we want S 198 brought up on Special Order and ultimately passed in the South Carolina Senate. I know you are as eager as I am to join the other states calling for an Article V Convention of States to lawfully rein in the out of control federal government.

If you cannot call all of them, it is IMPERATIVE that you call YOUR Senator if he / she is on this list. The list below contains all 28 Republicans in the South Carolina Senate. The first 13 voted for S 198 in the full Judiciary Committee, please thank them for voting for S 198 in Judiciary and then please let them and all of the rest know that that “we need your help for a Special Order vote on the Convention of States Project resolution S 198”.  Let them know that out of the two Article V resolutions before them, S 198 is the ONLY effort that will address the serious issues facing our nation because of runaway and out of control federal power. Please be very polite and respectful. Those that oppose this effort are spreading fear and misinformation…and they do it in a nasty and disrespectful manner. We don’t want to be like that.

For more information, check out our Frequently Asked Questions here.