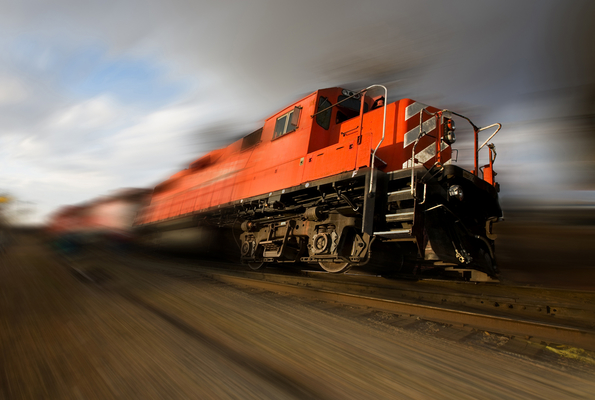 It’s no secret–Washington, D.C., is out of control. To make matters worse, our elected leaders in the capital refuse to limit their own power.

By signing the Convention of States petition, you're letting your state representatives know you want to use the tools the Founders gave us to limit D.C.'s power and restore a balance of power between the federal and state governments. It's not too late to fix the problems we see in our country! Sign the petition today.

From Independence Day on July 4 to Constitution Day on September 17, we’re asking patriots across the country to collect petition signatures in support of the Convention of States Project. Our goal is to collect 75,000 petitions nationwide, and we know we can do it with your help!

You can send the petition to your friends by sharing this link: www.conventionofstates.com/petition.