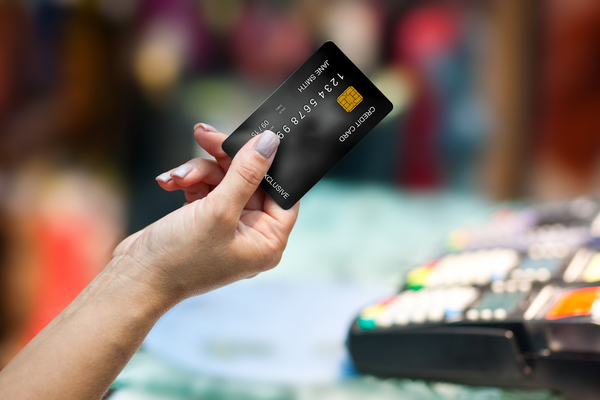 A  government agency that has harassed and intimidated businesses and tapped into Americans’ credit card information continues to grow effectively unchecked, all in the name of “consumer protection,” according to a government watchdog group.

The Consumer Financial Protection Bureau remains “the most out-of-control, unaccountable, and nontransparent agency in the federal government,” Brian Wise, senior advisor to the US Consumer Coalition, told Watchdog.org this week on the Vicki McKenna Show, on NewsTalk 1310 WIBA.

“And we can say that without reservation because this is one of the only agencies that literally operates outside of congressional oversight,” added Wise, whose Virgina-based organization “works to protect consumers’ right to access free-market goods and services.”

The CFPB, created under the 2010 Dodd-Frank Act, is funded largely by fees banks pay to the Federal Reserve.

While its director, Richard Cordray, has bragged that his bureau has levied more than $141 million in fines used for CFPB education programs or reparation to consumers, the agency has mined a broad base of consumer information in its pursuit of “protection.”

“The CFPB had a goal of collecting 95 percent of all credit card account information by the end of 2015, and by all accounts they met that,” Wise said.

The agency is using the information to go after the kinds of businesses the Obama administration doesn’t care for – payday lenders, gun merchants, smoking-accessory retailers and dozens more that have made CFPB’s enemy’s list.