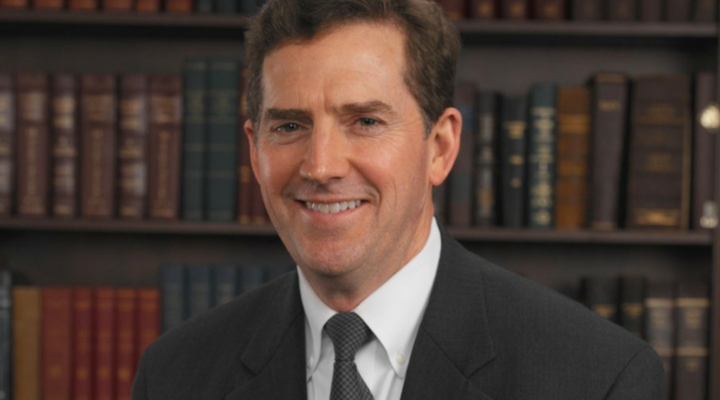 “I’ve finally realized the most important truth of our time: Washington, D.C. will never fix itself. Article V is the only solution.” Jim DeMint

Washington, DC, June 12, 2017 – The Convention of States proudly announces that former U.S. Senator Jim DeMint (SC) has officially come on board as a Senior Advisor. His extensive experience in Washington gives him first-hand knowledge of the near-impossible task of making significant changes from within the federal government.

“I tried to rein in Washington from the House and Senate, but once I realized that Washington will never willingly return decision-making power back to the American people and the states, I began to search for another way to restrain the federal government,” said DeMint. “I am excited to get outside the beltway and work with the grassroots of the Convention of States Project to continue the fight I started almost two decades ago.”

For nearly two decades, DeMint made a name for himself in Washington fighting for freedom, limited government and fiscal responsibility. Like former Senator Tom Coburn, also a Senior Advisor with the Convention of States Project, DeMint was known throughout our nation’s capital for his refusal to become another Washington insider.

“The Founders’ vision was never to surrender sovereignty, yet the People have been willing for more than half a century to hand over their liberty for the carrots of big government, said Meckler. “The slow-creep of waste, fraud, abuse and selfish interests, along with unfathomable debt, has made citizens frustrated with all branches and departments of the federal government. The Convention of States is the constitutional, viable solution the Founders gave us for exactly this moment.”

Twelve states have passed the Convention of States resolution calling for fiscal restraint, limiting the size, scope and jurisdiction of the federal government, and term limits on federal officials, such as judges.