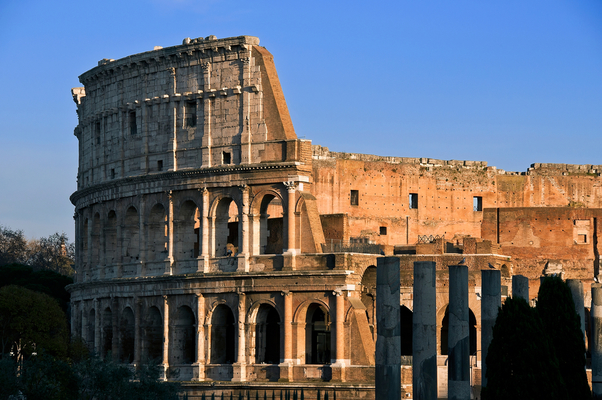 During his testimony, Sen. Coburn observed that the United States is in danger of failing for the same reason other republics have failed.

"It's been fiscal in nature," he said. "They've all collapsed financially."

The debt is out of control, the deficit is projected to go back up, and the American dollar is getting weaker by the year.

To make matters worse, federal agencies don't report their numbers honestly, so it's difficult to know how bad the situation truly is.

Coburn offered two solutions to fix the problem: replace everyone in Congress or call a Convention of States. This received chuckles from the committee members, as Coburn's point struck home.

We can't trust our Congressmen to risk their jobs to save our country because, Coburn said, "they don't love their country enough compared to how much they love their jobs."

The 16-year statesman and medical doctor stressed the importance of treating our country's disease rather than just its symptoms.

"[As a doctor], I know you don't solve problems by treating the symptoms; you treat the disease. Our country has a disease." Article V, he said, allows us to get past the symptoms and treat the structural problems that threaten our future.

To those who fear the Article V process, Coburn had this to say: "Our country was built on courage, not fear. Doing nothing assures us of failure."

First, there is no precedent for it.

The 1787 constitutional convention did not exceed its authority because, contrary to common belief, Congress did not call the convention.

In reality, Congress merely endorsed the idea of the convention. The states called the convention and, in all but two cases, gave their delegates the authority to write an entirely new Constitution.

Furthermore, multiple state conventions have been held since America's founding, and none of them has ever exceeded the purpose for which they had been called.

In short, Farris said, "There is nothing other than a faithful tradition of sticking to a single subject and the one-state, one-vote rule."

Second, there are multiple legal reasons a Convention of States would stick to the subject for which it is called.

The first is that there have been over 400 applications to Congress for an Article V Convention, but none has ever been called because 2/3 of the states could never agree on subject matter.

There creates a clear, strong single-subject precedent that would almost certainly be declared binding in the event of a court challenge.

Finally, Farris explained that there are political reasons convention delegates would be unlikely to propose amendments that depart from the subject.

"I've been in a lot of state legislatures dealing with this issue," Farris explained. "Everyone unanimously agrees on one thing: we have to stick with the subject matter."

If a state legislature agrees to call a convention for a particular subject, it is unlikely they will suddenly depart from that subject once the convention convenes.

In conclusion, Farris explained that we all have the responsibility to use Article V to restore federalism in our country.

"There are two options: either the federal government is abusing its authority or we're letting them get away with it."

Click here to watch a video of the proceedings.