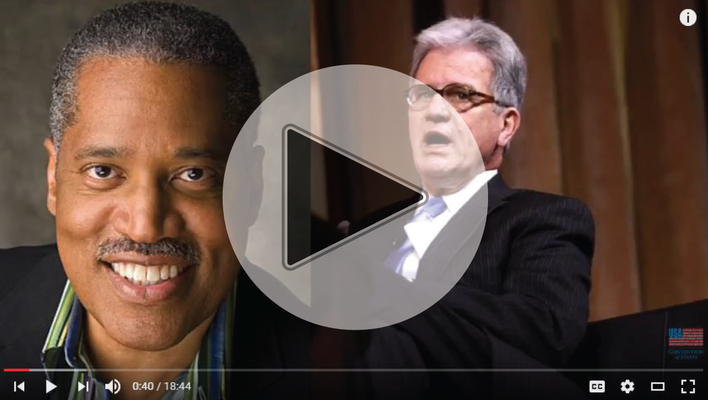 Hear the real reason he left the Senate in his interview on Larry Elder's radio show -- and how he plans to fix what's wrong with our national government.