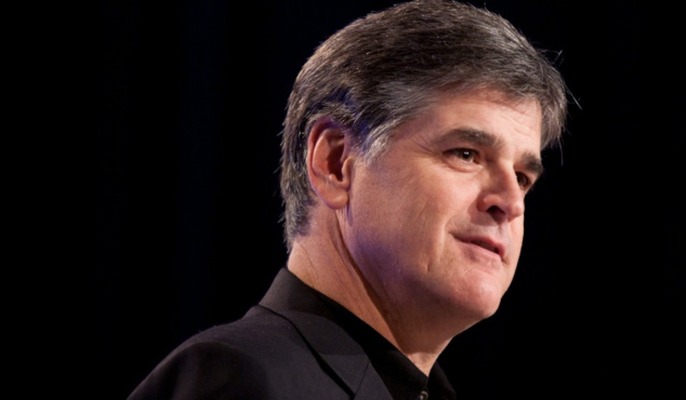 "I'm a big supporter of [a Convention of States]," Hannity said during an interview with Mark Meckler and Senator Tom Coburn. "I like what you're doing. I hope you get it accomplished."

Hannity joins Sarah Palin, Mark Levin, Senator Tom Coburn, Glenn Beck, and numerous other national thinkers and leaders in his support of the Convention of States Project. For a full list of our endorsers, click here.

You can listen to the entire interview below.