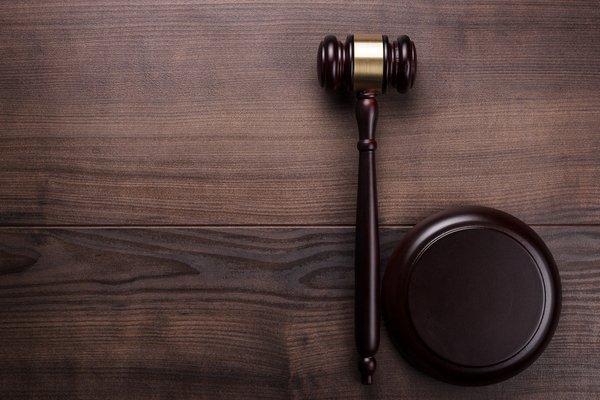 One bedrock principle of American Liberty crushed under the jackbooted heels of five or six people in black robes. That principle is the idea of State Sovereignty. The idea that the States get to decide for themselves how they choose to live and the laws the citizens of that particular State will live under.

37 States chose not to participate in the Obamacare insurance exchanges.

32 States voted to define marriage as being between one man and one woman.

Last week the Supreme Court said the decisions of the States and the wishes of the People don’t matter. They decided they know what’s best for the rest of us. They decided that the Founders were wrong when they set up our Republic so that the federal government was a child of the States, not the other way around.

Well guess what? The Supreme Court got it wrong. Again. They have way overstepped their bounds. Again. The States have the power to rein them in. We can still save this great nation, but we have to move now. We don’t have time to waste. So what can we do?

The Founders knew the federal government would eventually get too powerful, and they knew it would never fix itself. So they gave us the way to restore the balance of power. An Article V Convention allows the STATES to propose Amendments to the Constitution. It doesn’t matter what the Congress, the President, or the Supreme Court thinks. We have the power! It’s high time we use it, before we lose it!

Do you think the federal government will just decide to fix itself? Do you think we just need to get the right people into Washington, DC and the problems will be fixed?

Neither do I. So we have to do the fixing. The States have to stand up and reclaim their Constitutional authority. It’s time to use the Constitutional tools provided by the Founders in Article V. Visit www.cosaction.com to learn more and to join the national movement endorsed by Sean Hannity, Glenn Beck, Rush Limbaugh, Mike Huckabee, Mark Levin, Bobby Jindal, Sarah Palin, Allen West, David Barton, Tom Coburn and a whole lot more. Do it now.

Mike Faulkenberry is a citizen volunteer, NC State Director of the Convention of States Project, lifelong resident and native of North Carolina.  A retired Police Captain from Charlotte, he is now a self-employed small business owner.

Click here to read this article in its original location on NC Political News.