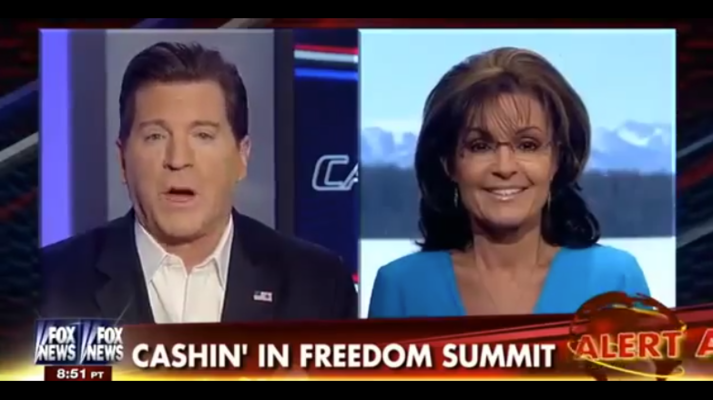 Sarah Palin expressed support for a Convention of States this morning on the Fox News show, “Cashin’ In” with Eric Bolling:

“On a state level I think it’s very important that we find candidates and elect them, who would be willing to call for a Convention of States if need be,” she said. “Because that is the tool the people have to rein in government.”

It’s been a great week for liberty.  Also, Pulitzer Prize-winning columnist for the Washington Post George Will endorsed the Article V Convention.

As the list of pundits, leaders, and politicians who support a Convention of States grows, you can find out more about us here and join the movement here.