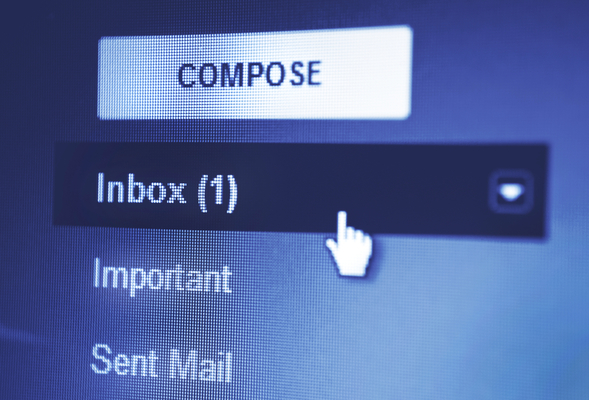 It seems that every week we learn about another attempted cover-up by a federal agency. This week? ObamaCare officials directed their subordinates to delete an email exchange relating to the launch of HealthCare.gov. Read the full article here.

A key official overseeing the ObamaCare launch last fall asked a subordinate to “delete” an email exchange on the matter, according to newly released records, fueling Republican concerns that the administration may be hiding internal discussions from Congress.

“Time and again, the self-proclaimed 'most transparent administration' has been anything but,” House Energy and Commerce Committee Chairman Fred Upton, R-Mich., said in a statement. “And now we know that when HealthCare.gov was crashing, those in charge were hitting the delete button behind the scenes.”

Upton and other GOP committee leaders on Friday released an email exchange from Oct. 5, 2013, shortly after HealthCare.gov launched to widespread problems. It showed Marilyn Tavenner, administrator for the Centers for Medicare and Medicaid Services, telling an employee in the public affairs office to “please delete this email.”

CMS spokesman Aaron Albright, though, told FoxNews.com that the email nevertheless was forwarded to staff to be preserved – it evidently was, since committee leaders later obtained it from the Department of Health and Human Services.

“The administrator forwarded this email to a press staffer solely for her awareness. She also copied immediate staff to retain the email, and it was preserved,” Albright said.

The development, though, comes after HHS earlier this month informed Congress that some of Tavenner’s emails may be lost – which followed the IRS admitting that emails from embattled ex-official Lois Lerner, embroiled in the scandal over the targeting of conservative groups, were also gone.

Republicans investigating the botched HealthCare.gov launch fired off a letter to Tavenner on Friday asking about that 2013 conversation, and whether the department has directed staff to delete or destroy other emails or documents pertaining to HealthCare.gov as well.