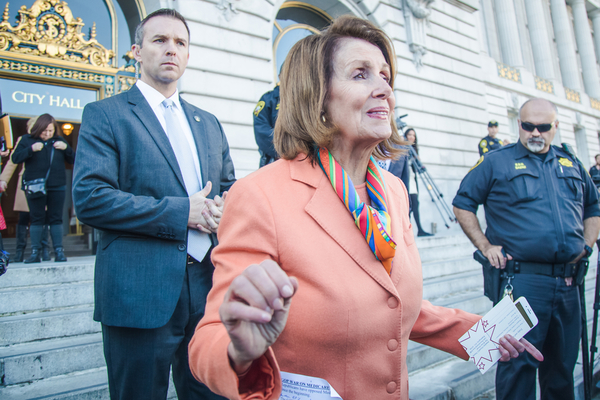 The inability of Republicans to agree on a spending bill gave Democratic politicians the opportunity to secure huge concessions, expanding the budget and potentially ballooning the national debt.

So even as Republicans decry the deficit and the growing budget, they're entirely incapable -- despite majorities in both the house and the senate and control of the White House -- to do anything about it.

It's time for the American people to take matters into their own hands.

These amendments can force Congress -- Democrats and Republicans alike -- to make the tough decisions that actually decrease national spending and debt.

Republicans can't be trusted to deliver on their promises. Fortunately, the Founders gave the people a way to save their nation even when their "leaders" won't.