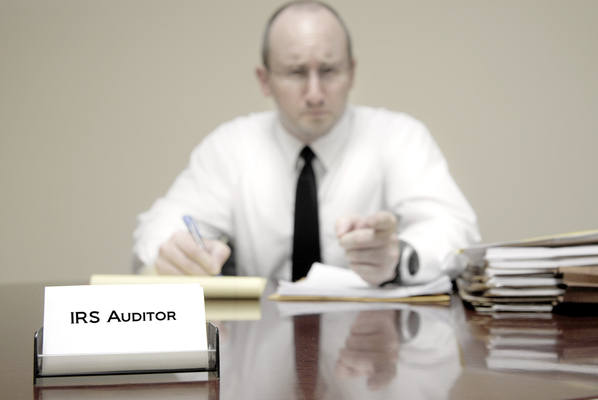 The Internal Revenue Service may still be unfairly targeting conservative organizations for audit due to flaws within their interior controls, Americans for Tax Reform reported Wednesday.

A Government Accountability Office audit found that because of control deficiencies within the IRS system, there is higher risk for the government agency to select organizations based on political and religious beliefs for audit:

GAO found that the IRS does not have strong internal controls and did not have consistent procedures for documenting audit selection decisions, which increases the risk of unfair audit selection.

GAO concluded that “the lack of strong control procedures increases the risk that the audit program’s mission of fair and equitable application of the tax laws will not be achieved.”

“Now we have reports from GAO raising concerns about the audit selection process throughout IRS operations,” said Roskam. “The American people deserve better. We must do more to ensure the IRS treats all Americans fairly, holds employees responsible for these abuses accountable, and implements procedures to prevent this abuse from ever happening again.”

Want to restrict the power and jurisdiction of the IRS once and for all? Constitutional amendments proposed at an Article V Convention of States can limit the ability of all federal bureaucracies to abuse their power. Click here to learn more.