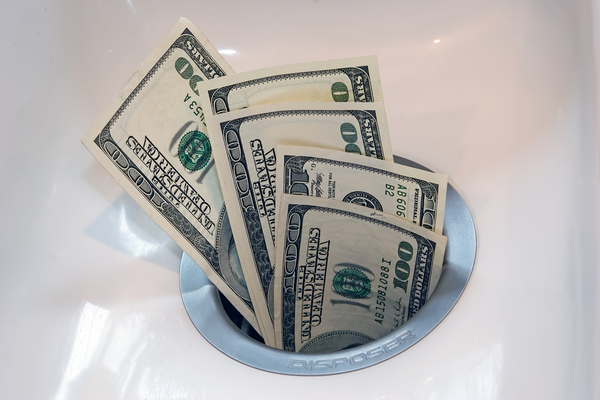 Everyone knows the federal government is inefficient, but the Government Accountability Office’s recent report proves just how bad the situation has become.

As the Washington Free Beacon explains, the report identified nearly 100 actions Congress or the executive branch could take to save taxpayers billions of dollars every year.

Many of its recommendations simply encouraged D.C. to eliminate duplicative programs and spending. The Pentagon, for example, could save $100 billion every year by sharing its excess ammunition with other federal agencies rather than destroying it. The GAO found “risk of duplicative federal spending” on health insurance coverage through the Obamacare exchanges, and $1.3 billion in disability overpayments.

The report also found $388 million that could have been saved between 2013 and 2015 by consolidating federal government cell phone contracts. According to the Beacon, "In a GAO report last year, only five of the 15 agencies it reviewed knew how many cell phones and plans it had."

Federal officials have the tools they need to get our country’s finances back on track. The GOA report outlines the hundreds actions they could take--so why haven’t they done anything?

The truth is, the change this country needs won’t come from D.C. They value their ability to spend as much as they want without consequences, and they’ll continue to take advantage of the American people for as long as we’ll let them. Fortunately, that time may be coming to an end.

Thousands of Americans have joined the Convention of States Project to propose constitutional amendments that force our federal officials to be fiscally responsible. The Founders gave us the solution to an out-of-control federal government--now is the time to use it.