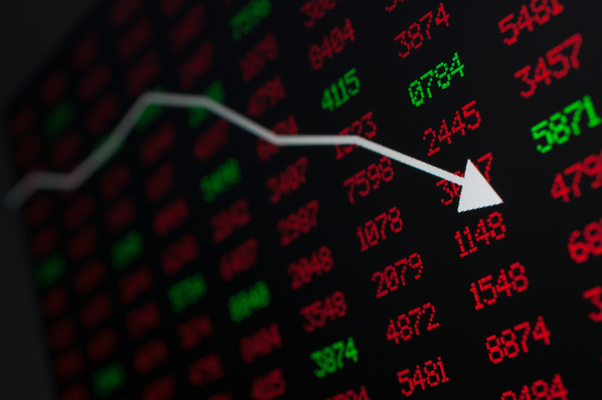 Economic freedom in the United States declined again in 2016, matching the lowest score it has ever received on the Heritage Foundation’s Index of Economic Freedom.

The index ranks countries on 10 metrics that measure four pillars of economic freedom: the rule of law, limited government, regulatory efficiency, and open markets. Each country’s economic freedom score is graded on a scale of zero to 100, with 100 indicating the most economic freedom.

While the United States moved up one rank this year from 12 to 11, its economic freedom score dropped. The United States received a score of 76.2 last year. This year it declined to 75.4—the lowest score it has received since 1998.

“The United States continues to be mired in the ranks of the ‘mostly free,’ the second-tier economic freedom category into which the U.S. dropped in 2010,” the report states. “Worse, with scores in labor freedom, business freedom, and fiscal freedom notably declining, the economic freedom of the United States plunged 0.8 point to 75.4, matching its lowest score ever.”

The United States improved in three out of the 10 measures scored by the index, remained unchanged in four measures, and declined in three.

“This new report confirms unfortunately that America still does not rank in the top 10 of free countries. That may not be surprising, it may be disappointing—I think it’s embarrassing,” Rep. Kevin Brady (R., Texas) said. “’We’re Number 11’ isn’t the motto of this great nation. Freedom matters because here we have our country that while the world grows more free, we grow less free, while they progress, we are sliding backwards.”

“I think it’s time we learned from the failed policies of the past and move forward with a bold pro-growth agenda that gets people back working and gives them that freedom,” Brady said