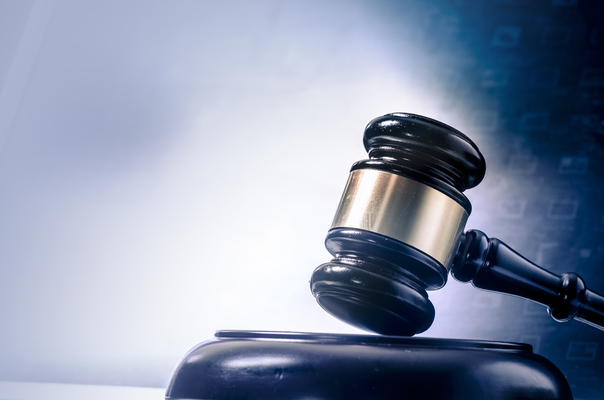 In the following excerpt, published on Bloomberg View, Virginia Postrel explains why the subpoenas issued to Reason Magazine are not only aggravating and ridiculous -- they're a threat to free speech itself.

Wielding subpoenas demanding information on anonymous commenters, the government is harassing a respected journalism site that dissents from its policies. The U.S. Attorney's Office for the Southern District of New York claims these comments could constitute violent threats, even though they’re clearly hyperbolic political rhetoric.

No one in their right mind would take this hyperbolic venting seriously as threatening Judge Forrest, who back in the fall had personal information published on an underground site, along with talk of stealing her identity or calling in tips to send SWAT teams to her house. The Reason commenters, by contrast, included nothing so specific.

As White notes in his post, which offers a detailed legal analysis of the situation, the comments “do not specify who is going to use violence, or when. They do not offer a plan, other than juvenile mouth-breathing about ‘wood chippers’ and revolutionary firing squads. They do not contain any indication that any of the mouthy commenters has the ability to carry out a threat. Nobody in the thread reacts to them as if they are serious.” Nobody even assumes the judge will see their comments. Why would she?

Venting anger about injustice is not a crime. Neither is being obnoxious on the Internet. The chances of one of these commenters being convicted of threatening the judge are essentially nil. Conviction isn’t the point. Crying “threats” just makes a handy pretext for harassing Reason and its commenters.

The real threats aren’t coming from the likes of Agammamon and croaker. They’re coming from civil servants in suits. Subpoenaing Reason’s website records, wasting its staff’s time and forcing it to pay legal fees in hopes of imposing even larger legal costs and possibly even a plea bargain (or two on the average Joes who dared to voice their dissident views in angry tones ) sends an intimidating message: It’s dangerous not just to create something like Silk Road. It’s dangerous to defend it, and even more dangerous to attack those who would punish its creator. You may think you have free speech, but we’ll find a way to make you pay.

Using one's authority to punish those with opposing political views is nothing new, but the Founders offer a solution: an Article V Convention of States can significantly shrink the federal government's power, scope, and jurisdiction, limiting their ability to abuse their authority at the expense of American citizens.