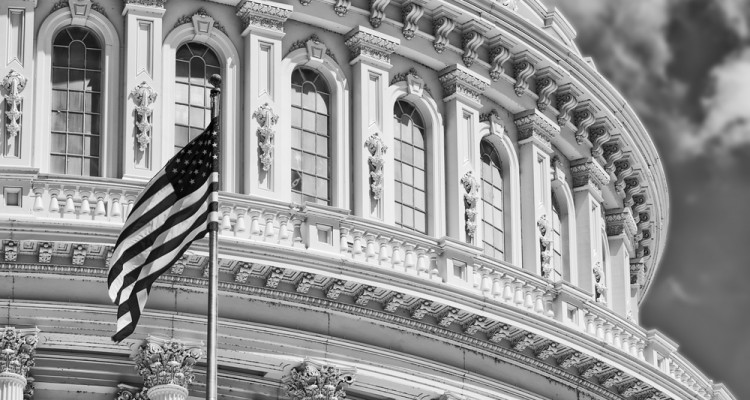 Public faith in Congress has never been lower. According to a Gallup poll published on June 19, 2014, only 7% of Americans say they have "a great deal" or "quite a lot" of confidence in Congress as an American institution. That number is down from 10% in 2013 and 42% in 1973, the first year Gallup asked the question.

[To see a timeline of the public's faith in Congress, click here.]

But that's not the worst of it.

Americans' current confidence in Congress is not only the lowest on record, but also the lowest Gallup has recorded for any institution in the 41-year trend. This is also the first time Gallup has ever measured confidence in a major U.S. institution in the single digits. Currently, 4% of Americans say they have a great deal of confidence in Congress, and 3% have quite a lot of confidence. About one-third of Americans report having "some" confidence, while half have "very little," and another 7% volunteer that they have "none."

When the national lawmaking body has the lowest confidence rating of any American institution in the last 41 years, there's likely a problem. The American people no longer feel represented by their elected officials in Congress. In the minds of many Congressmen, politics and personal gain have eclipsed their duty to faithfully serve their constituents, and the American people have voiced their disapproval.

Fortunately, we do have a method of recourse. A Convention of States can propose a term limits amendment, which, when ratified by 38 states, could force Congressmen to focus on their constituents (rather than reelection) and totally remove the blight of career politicians from Washington.