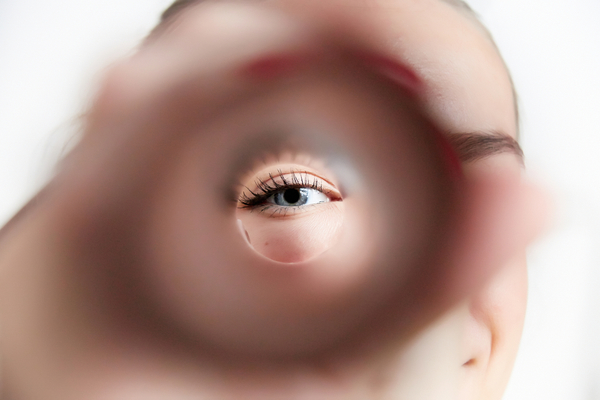 With apologies to the late Yogi Berra, it must seem like deja vu all over again to Oklahoma's former U.S. representative and senator from Muskogee, Dr. Tom Coburn. Twenty years ago this fall, freshman Rep. Coburn and a band of Republican dissidents supported a government shutdown during a budget impasse with President Bill Clinton. Coburn and his rebel cohorts also bucked a compromising House leader, Speaker Newt Gingrich, who surrendered the fight to the president when Republican Senate Majority Leader Bob Dole caved in and withdrew support for the Republican shutdown.

Clinton celebrated his victory, the Republican Revolution fizzled, and fear of negative fallout from these shutdowns continues to haunt the GOP. Moreover, congressional spending addiction and spiraling national debt continue to haunt the nation. The $5 trillion national debt that so upset the Republican conservatives 20 years ago has soared to $18 trillion—and climbing. The spending caps forged in the 2011 sequester agreement have slowed the tsunami of red ink, but reports from Washington indicate Republican leaders are working on a compromise with President Obama to raise these caps.

Coburn's take from witnessing this shutdown battle in fall 1995 and a subsequent 15 years of congressional dysfunction was that “careerism” in Washington promotes political expediency. The federal political class has far more interest in re-election and power than solving the nation's problems. Partly for this reason the Muskogee native left the Senate last year to serve as senior adviser to the Convention of States Project. The organization is promoting state legislatures to apply to Congress for an Article V convention of the states to propose amendments to the Constitution.

No doubt high on Coburn's list of proposed amendments is a term limit on members of Congress. Coburn says that a term-limited congressman sees the world differently than a career politician and welcomes the kind of reform that would limit government and stop the debt spiral. “You use the convention because you can't trust Congress to act,” the Washington veteran said in February while lobbying the Legislature to approve Norman Sen. Rob Standridge's resolution to apply for a convention of the states.

Despite Coburn's efforts, the Legislature failed to approve the resolution, with some members citing concerns over a convention proposing limits on individual rights and freedoms. Both Coburn and Standridge were dismayed. “If we react to the problems of our country with fear rather than courage, we're going to go down like every other republic in history,” Coburn warned legislators on his visit.

Click here to get involved with your state's Convention of States team.