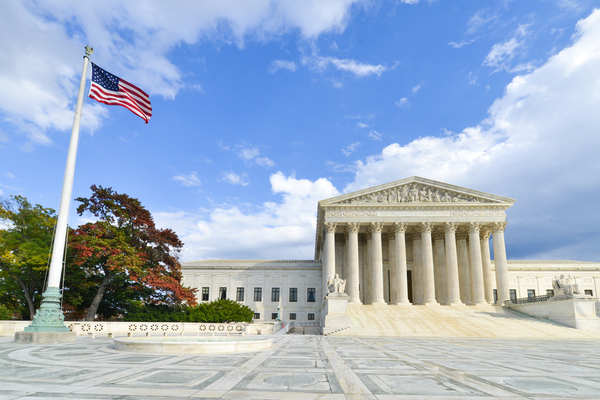 A McLaughlin and Associates/Fix the Court poll found that about 66 percent of likely voters support term limits for Supreme Court justices, while 16 percent of voters do not.

President-elect Trump's supporters appear to favor the idea of term-limiting the justices more than the general public. Nearly 74 percent of likely voters with a favorable opinion of Trump support term limits, compared to 12 percent of respondents who do not.

"The president-elect said time and again that he wants to remove entrenched power from Washington, and nowhere is the power more concentrated and unmoving than at the Supreme Court," said Gabe Roth, executive director of Fix the Court, in a statement. "Any serious congressional proposal to end life tenure at the high court, then, should have wide bipartisan support."

Term limits for the Supreme Court would require a new constitutional amendment, according to legal scholars.

Click here to read more from the Washington Times.

Constitutional amendments can only be proposed two ways: via Congress and via a Convention of States. Since Congress would never propose anything that so limits the power of the federal government, it's up to the states and the people to call the first-ever Article V Convention of States. If you like the idea of term limits on Supreme Court justices, it's time to learn more about the Convention of States option and join your state team!