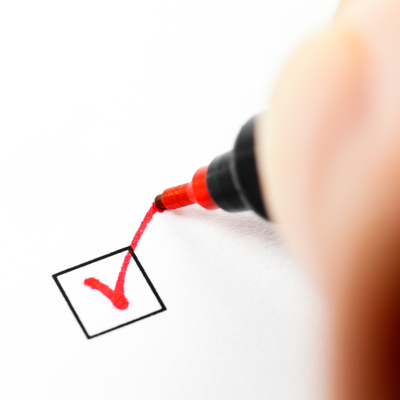 According to a recent statewide poll, 71% of South Carolinians support a Convention of States.

An article describing the poll appeared this morning on the front page of the Aiken Standard:

In a statewide poll that included 1,264 voters from various ethnicities, age groups and from every county conducted by True South Communications, [S.C. Rep. Bill] Taylor posed two main questions. When asked if South Carolina should join other states in calling for a convention, Taylor said 32 percent were in favor, 32 percent opposed and 36 percent were undecided.

Of those who opposed or were undecided, Taylor asked if they would support a Convention of States if the purpose was to establish term limits for members of Congress and a balanced-budget amendment for the federal government. Fifty-eight percent changed their minds and approved the convention, Taylor said.

“Because the COS initiative is a new concept to many voters, a second question was asked of those who opposed or were undecided in the first question,” Taylor said. “The explanation of specific potential amendments resulted in a majority giving their support.”

Taylor added, “In only a month since the legislation was pre-filed, it’s clear we are on the right path and support will continue to grow as more people understand that our founders intentionally gave us a remedy in Article V of the Constitution.”

You can read the full article here.