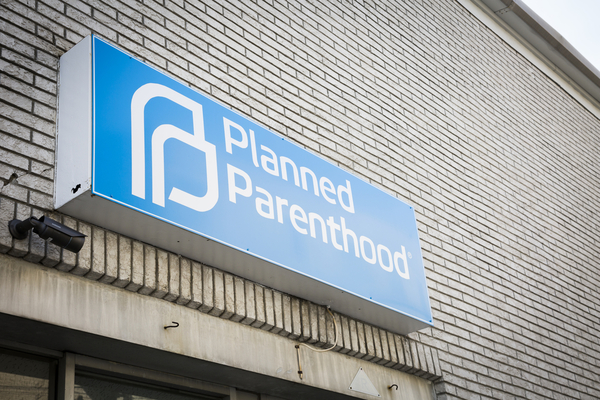 The Paycheck Protection Program was intended to keep our nation's small businesses afloat by providing loans and grants to employers who wanted to keep paying their employees.

It's not perfect, but it's drafting flaws are understandable in a time of crisis.

What doesn't make sense is how organizations expressly disqualified from receiving aid have nonetheless received millions from American taxpayers.

According to Senator Josh Hawley, the abortion provider received $80 million from the Paycheck Protection Program, but no one knows why.

“Section 1102 of [the CARES Act] says that nonprofits are eligible for the program only if they and their affiliate organizations have no more than 500 employees. As the White House correctly said last month, Planned Parenthood, at about 16,000 employees nationally, fails to meet this requirement,” Hawley wrote in his letter.

If Planned Parenthood is receiving funds illegally from the PPP, how many other disqualified businesses and organizations are dipping into the slush fund?

It will likely take years to disentangle the incompetence, fraud, and abuse. Meanwhile, the American people will foot the bill -- as they always do.

It's time for a change in D.C. The federal government is too big, too powerful, and too incompetent to manage the coronavirus crisis.

In the short term, that means opening up our economy and getting our nation back to work. That's why we launched OpentheStates.com, and you can get involved in the movement by clicking here.

In the long term, we need more fundamental change in our nation's capital. An Article V Convention of States can propose constitutional amendments that limit the power of the federal government, mandate term limits for federal officials, and impose fiscal restraints on Congress.

Self-governance isn't dead in our country. We just need the right tools to secure it. Open the States and Convention of States are the one-two punch our country needs and you can get involved in both movements today!

Click the red button below to check out OpentheStates.com, and click here to learn more about the Convention of States Project.