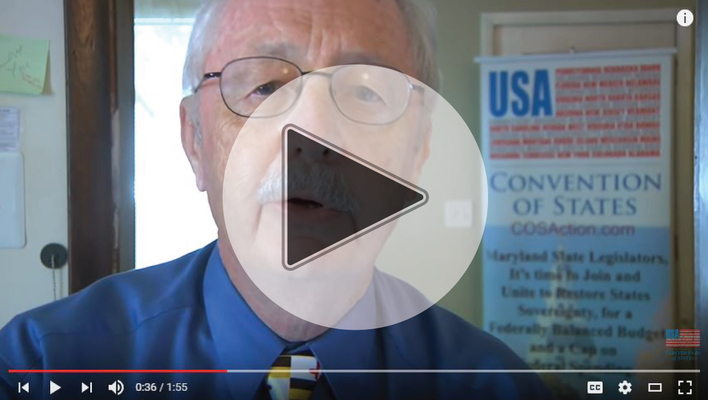 Albert Petrlik was a Democrat, but the Democrats wouldn't deal with the biggest threat facing our nation. So he became a Republican, but the Republicans wouldn't talk about it either.

Now he's an Independent, and he's working with the Convention of States team in Maryland to advance a solution as big as the problem.