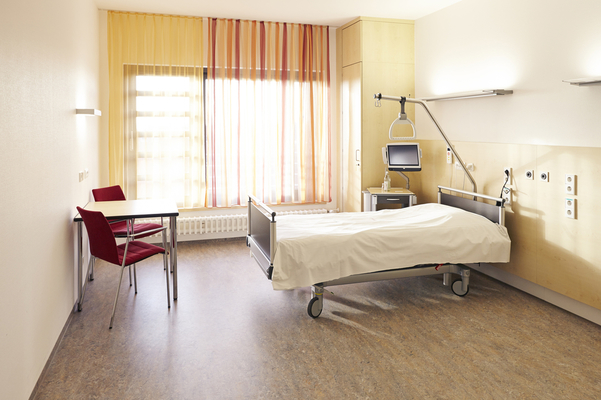 Five years after the passage of ObamaCare, there is one expense that’s still causing sticker shock across the healthcare industry: overhead costs.

The administrative costs for healthcare plans are expected to explode by more than a quarter of a trillion dollars over the next decade, according to a new study published by the Health Affairs blog.

The $270 billion in new costs, for both private insurance companies and government programs, will be “over and above what would have been expected had the law not been enacted,” one of the authors, David Himmelstein, wrote Wednesday.

The study is based on data from both the government’s National Health Expenditure Projections and the Congressional Budget Office. Both authors are members of Physicians for a National Health Program, which advocates for a single-payer system.

"This number – 22.5 percent of all new spending going into overheard – is shocking even to me, to be honest. It’s almost one out of every four dollars is just going to bureaucracy," the study's other author, Steffie Woolhandler, said Wednesday.

She said private insurers have been expanding their administrative overhead despite some regulations from the Obama administration to control those costs, such as the medical loss ratio, which requires a certain amount of premium dollars to be spent directly on healthcare. She argues that a better approach would be a type of Medicare-for-all system.

The extra administrative costs amount to the equivalent of $1,375 per newly insured person per year, the authors write.