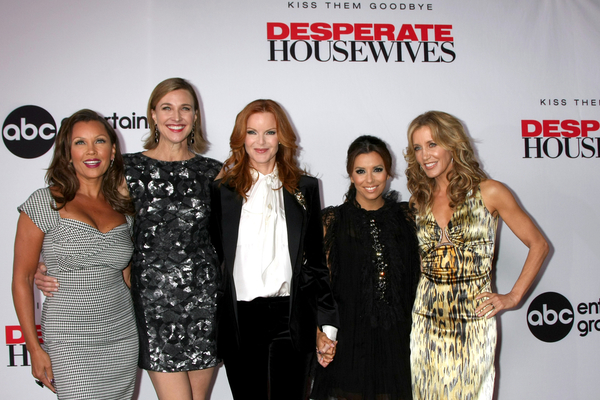 The new Wastebook is here, and it’s more shocking than ever.

The yearly tradition, instituted by former U.S. Senator Tom Coburn and continued by Sen. Jeff Flake, highlights the most egregious instances of government waste in the previous year.

This year, the federal government used taxpayer dollars studying if women can pick Barbie out of a lineup, creating robot flowers, and building a computer that binge watches "Desperate Housewives." The total report covers 50 items and more than $5 billion in spending on outrageous government programs and frivolous projects.

“Within mere days, the national debt will top $20 trillion, the largest amount ever owed by any nation in history, and the federal government’s authority to borrow expires in March,” Flake wrote in the introduction to the report.  “But rather than making a long overdue resolution to be fiscally responsible, the promises from Washington are to spend even more.”

Some federal officials like Sen. Coburn and Sen. Flake care about wasteful spending and the effect it has on the economy and on the livelihoods of future generations.

But most do not.

The feds have grown too accustomed to spending taxpayer money without consequences; a Convention of States is the best means of imposing those consequences.