Uncle Sam is out of touch and setting off alarm bells. Cocooned in DC’s echo chamber, he feels he can ignore what the people want and lawfully expect. Let's start with protected borders.

One year ago, polling on this issue was conclusive: Seventy-six percent of registered voters polled in the March 19-22 survey said the current surge in immigrants at the border is a crisis that needs to be addressed immediately.

Instead “Bad” Uncle Sam blatantly opened our southern border. Then "Bad" Uncle Sam built a network to secretly escort illegal immigrants throughout our interior rather than recovering the border. 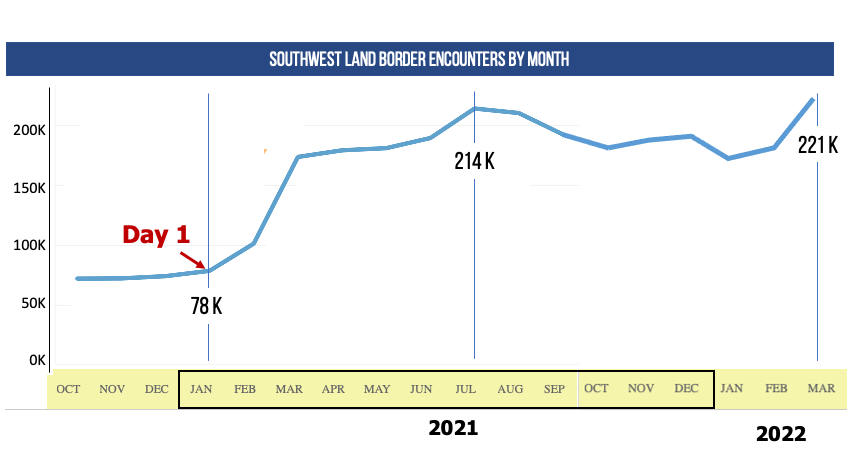 This administration’s delusion of omnipotence was demonstrated starting day 1 with the unexplained reversal of highly effective controls for our southern border. This was followed by a year of pettifogging as illegal traffic dramatically increased. The southern border is now entirely out of control and dangerous.

The argument for such destructive changes to border policy is the harsh environment these immigrants are leaving. The false promise is holding out hope for asylum for millions of people who have no asylum case. Only a small percent are ever granted.

Another incorrect argument is that we can’t both control the border and still legally allow in people we collectively want, including granting asylum for some.

For any American it should be a non-starter to allow millions of people to enter our country illegally and unmanaged.

The human toll is extensive. We have soaring illegal traffic of immigrants but also deadly drugs like fentanyl, human smuggling and abuse, criminals and anti-American actors, imported diseases, and tragedies during the long hard journeys, all in numbers never seen before.

The Texas Lieutenant Governor projects 20% of our US population will be illegal immigrants by 2024 without a major course correction. The states are not ready and we will all suffer in ways we don’t yet know. A further case can be made that this tragic situation is intentional, and as such impeachable.

"Bad" Uncle Sam's comprehensive defiance over the last year is startling.  He has: 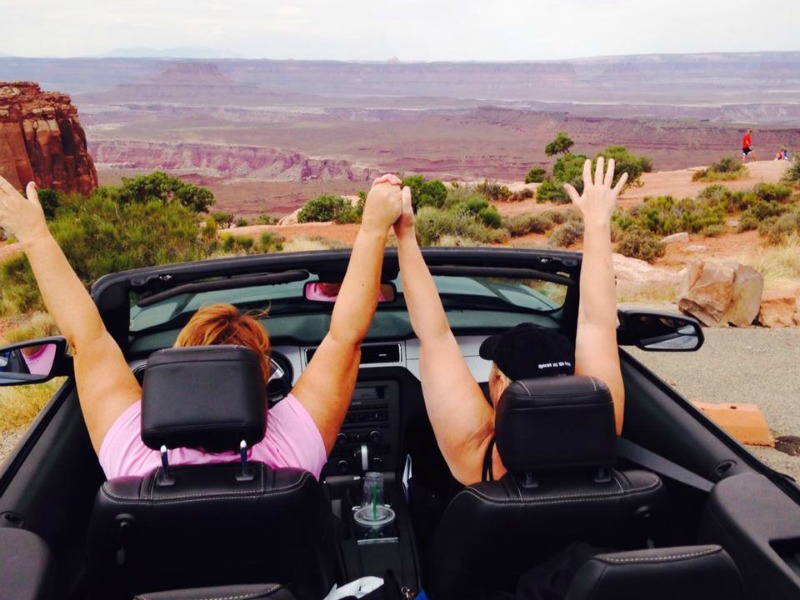 This is breaking in no way but bad. Now is clearly the time for us to take back the wheel - this open border policy is doing a Thelma and Louise to our American future.

There is a proper way to do things. It’s not this.

We urgently need to push back hard against "Bad" Uncle Sam. We need to regain control of our borders and our government.

We know based on years of research and grass roots development that the single best way to accomplish this is through an Article V Convention of States. In fact, it may be the only practical way to gain control of government overreach.

The good news is that 19 states have already passed the Convention of States resolution, and the country as a whole is becoming increasingly aware of the need for some way to regain control of the federal government bureaucracy.

Realizing our design for a well-focused, consensus building Convention of States will improve our ability to engage and influence our federal government with priorities that are in alignment with We the People and the Constitution. 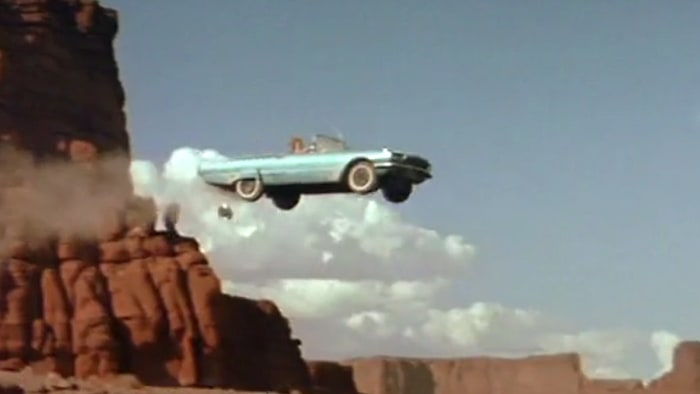