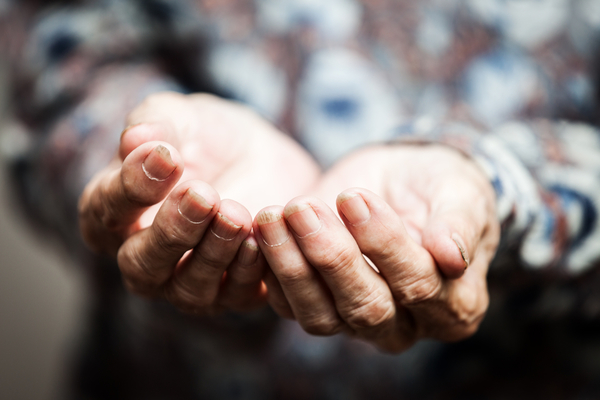 Conservatives are perpetually vulnerable to being branded as heartless and greedy, because their belief in limited government nearly always pits them against federal giveaways. As we learned this month, some schoolteachers have jumped onto the liberal dogpile, training their students to identify the Republican Party as the party that doesn’t care.

This construct may be effective in channeling votes to liberals, but the facts don’t support it. Over a decade ago, American Enterprise Institute’s Arthur Brooks amassed cold, hard data revealing that in fact, political conservatives are far more charitable than political liberals.

In his book, “Who Really Cares,” Brooks reported that in 2000, households headed by a conservative gave, on average, 30 percent more money to charity than those headed by a liberal, even though liberal families earned an average of 6 percent more each year than conservative families. And the disparity was not only in financial giving—the same trend appeared in donations of time, and even blood.

More recently, the Chronicle of Philanthropy released a ranking of states in terms of residents’ charitable giving as a percentage of their adjusted gross income. The 17 states at the upper, most generous end of the spectrum were red states, going to Mitt Romney in 2012. By contrast, the lowest 10 states—with only one exception—were blue, Barack Obama-backers.

Faced with the undeniable fact that political conservatives are generous, community-minded people, thoughtful Americans must look beyond political labeling to understand the real reason for resistance to broad-scale government charity programs.

The key is something fundamental to the conservative worldview: the conviction that government must be limited so that people can be free. Not every good work is a work for the federal government.