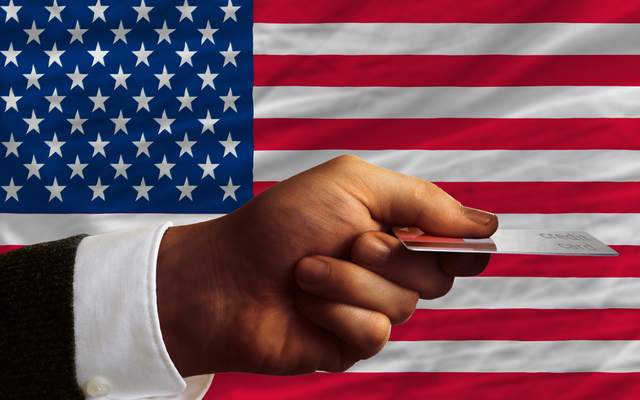 The national debt is rising. So are federal taxes.

The two compliment and reinforce one another, propelling our nation into a never-ending spiral of fiscal insolvency.

If you think that's an exaggeration, check out this recent report from CNS.com.

If the feds collected so much from the American people, one would expect the national debt to have, if not shrunk, at least held steady. Right?

Those two bars will continue to rise unless the American people step in and take action. Federal officials have proven incapable of responsible spending, and they're unlikely to change their ways any time soon.