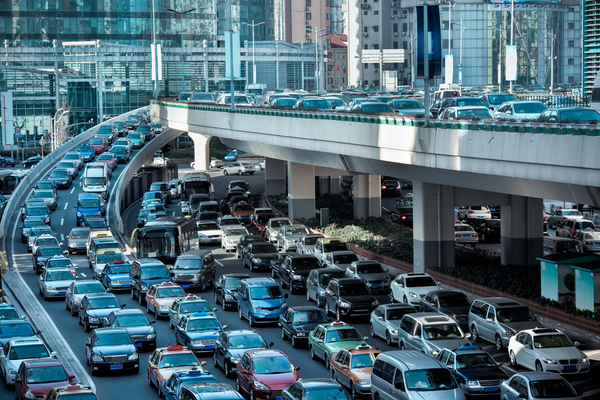 When the federal government can’t balance its budget, the American people reap the consequences.

Chad Shirley, an economist at the Congressional Budget Office, recently gave a presentation suggesting that the federal government start charging drivers based on the number of miles they drive. The feds haven’t been able to generate enough revenue for highway projects so, instead of cutting one of the many areas of waste and duplication, they want to raise taxes.

An economist at the Congressional Budget Office suggested on Monday that the federal government could start charging people based on how far they drive in order to generate more government revenues to spend on highway projects.

The first is simply, "charging drivers" more the more they drive on roads:

Shirley said that one way to charge drivers more is to implement "vehicle-miles traveled charges."

This is sadly typical--but it doesn’t have to be this way. The Constitution gives the American people a way to force Congress to be fiscally responsible without raising taxes. Article V describes a process by which the state legislatures can call a Convention of States to propose amendments to the Constitution. These amendments--among other things--can mandate that the federal government cut useless, wasteful government initiatives before they even think about raising taxes.