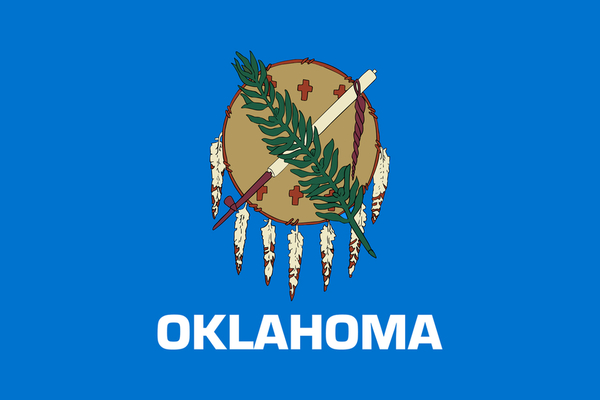 This article was written by Oklahoma State Representative Gary Banz and published on NewsOK.com.

Federalism is defined as the division of power between a strong central government and equally strong regional governments called states. Nowhere is that principle displayed more prominently than in the language of Article V of the U.S. Constitution.

Article V gives Congress and the states the authority to propose amendments. The ideal balance between central and regional governments has been replaced with an overbearing, out-of-control, runaway national government at the expense of the states. It’s the state of affairs that George Mason and other Framers of the Constitution feared might happen. It’s why they insisted that language of the Constitution include a provision giving state legislatures equal standing with Congress to propose amendments that would hold an unresponsive Congress accountable.

When you travel with directions from a GPS and make a wrong turn, you’re immediately notified that the system is “recalculating.” The Constitution gives us GPS directions. Article V gives us the option to recalculate. Have we made a wrong turn as a nation? Have we drifted from the original intent of the Framers? Have we incrementally allowed the federal government to grow at the expense of the states? Allowing the fear of the unknown to maintain the status quo is not an option we can afford to embrace.

Why an Article V amendment convention? It is the constitutional remedy for the states to express the will of the people. The only way to place limits on the enumerated power of borrowing money is with a constitutional amendment. There are two methods to propose amendments — Congress or state legislatures. How much longer can we wait on Congress to balance the budget on its own? What is the likelihood Congress will propose language to place limits on its borrowing power?

Congress will not discipline itself. With a national debt of $18 trillion, spending is out of control. Borrowing and requiring subsequent generations to pay it back is hardly a legacy of which we can be proud. There is a fiscal tsunami coming our way. It will destroy us without a shot being fired by our enemies. The American way of life will never be the same. Congress, drunk with its own power, is having a party on the deck of our ship of state while it sinks under the weight of red ink. Debt is the greatest threat to our nation. Now is the time to fix what we know is coming our way.