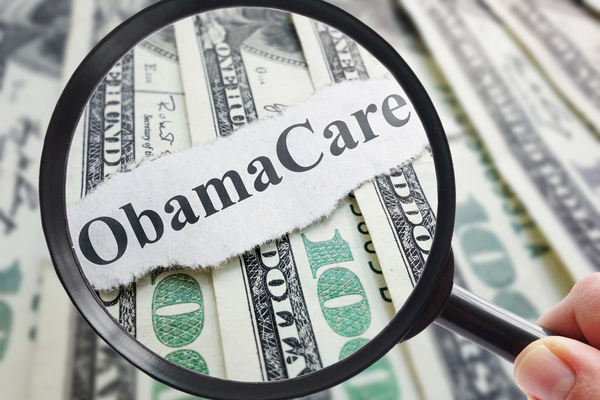 Sometimes it’s hard to see the true cost of government overreach and red tape. Other times, the consequences cannot be ignored.

The American Action Forum reported yesterday that administrative costs for health insurance doubled after Obamacare’s implementation from $414 per person to $893. While administrative costs for individual insurance companies declined, the government had to spend so much money setting up the exchanges that the total cost to the American economy far exceeded previous amounts.

“Despite the promises of the ACA proponents, implementing a system of government-run health insurance exchanges did not reduce overall administrative costs, nor did it reduce premiums,” the report states.

Surprise, surprise. Any rational American who visits the DMV on a regular basis knows that “government-run” means “inefficiently-run.” The federal government is especially bad in this regard, wasting billions a year on useless, duplicative programs and initiatives.

There’s only one way to stop the runaway train in Washington, DC: an Article V Convention of States. A Convention of States can do what Congress never will. It can impose real fiscal restraints on federal officials by proposing constitutional amendments like a balanced budget amendment and a clarification of the commerce clause.

The feds have shown themselves to be irresponsible with taxpayer dollars, and they’ve left our children and grandchildren to clean up their irresponsibility. It’s time for the American people to take matters into their own hands, and Article V lets them do it.