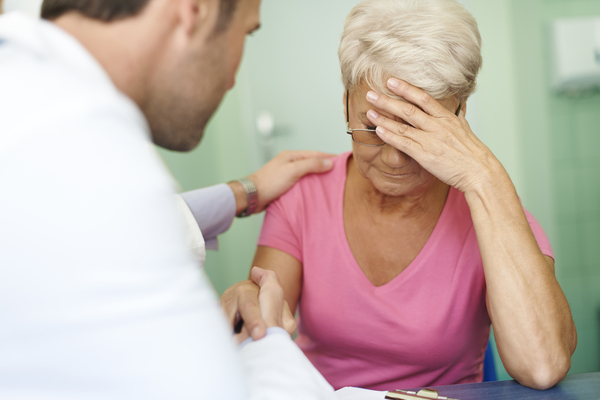 Imagine that you and your family have been facing health problems. You have insurance, and you’ve nearly reached your out of pocket maximum, after which point your insurer will foot your entire health care bill.

But then… your state’s Obamacare co-op fails. You have to switch plans in the middle of the year and begin making payments all over again.

This is what happened to Americans in Ohio and Illinois as the latest batch of Obamacare co-ops became financially insolvent. And it will continue to happen as long as federal officials believe they can successfully control the health care choices of the American people.

Enough is enough. Washington, D.C., can’t make healthcare decisions for individuals or insurance providers. The Supreme Court -- not the Constitution -- has granted them this power, and there’s only one way to take it back: an Article V Convention of States.