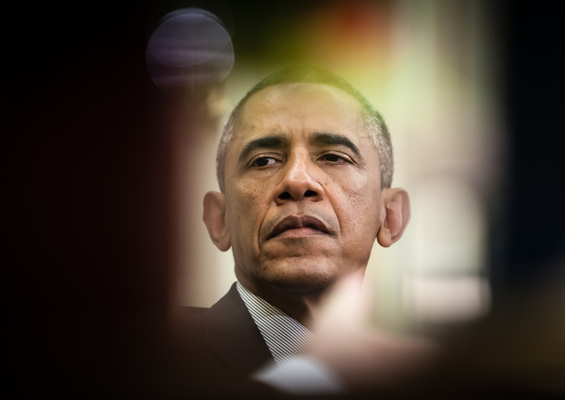 In January 2014, President Obama emphasized in a Cabinet meeting that he would not just sit idle and wait for Congress to introduce legislation.

“Not all executive orders are created equal,” states John Hudak of the Brookings Institution. “Some are quite forceful, making dramatic changes to policy. Others are more routine, housekeeping issues.”

“To say that one president issued more executive orders than another, tells us little about the scope of those orders or the impact they have on policy,” Hudak says.

Want to make invasive, unconstitutional executive orders a thing of the past? We can do it with a Convention of States. Click here to find out how.