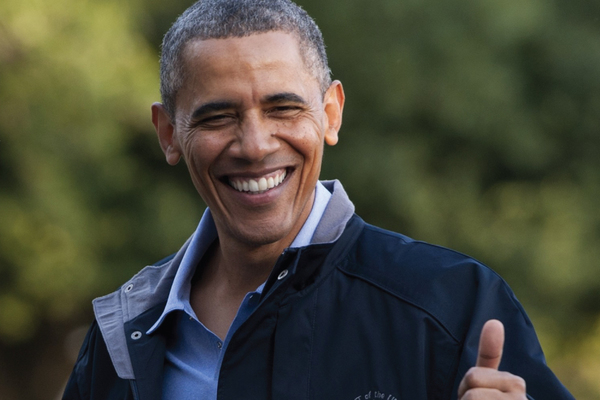 Remember that trip the President took to Argentina last month? The one where he danced the tango and attended a baseball game the day after terrorists bombed the Brussels airport? It cost $1.4 million taxpayer dollars.

The president traveled to Argentina last week after his two-day stop in Cuba. The visit racked up substantial costs for hotels, transportation, and advance bathroom maintenance, according to government contracts signed by the State Department and Department of Homeland Security.

U.S. Secret Service costs associated with the trip included $120,782 for hotel rooms at the Hyatt Park in Buenos Aires and $707,801 for transportation.

Transportation costs for journalists traveling with the president as part of the White House Correspondents Association totaled $141,794.

Finally, a contract signed March 9 for “repair and maintenance for pool bathrooms” for the president’s visit to Argentina cost $50,218.

Tired of the federal government wasting your hard-earned money? The Convention of States Project has a solution. By calling an Article V Convention of States, the people--acting through their state legislatures--can propose constitutional amendments that force the feds to be fiscally responsible. It's the Founders' solution to an out-of-control federal government, and we have a responsibility to use it--before it's too late.