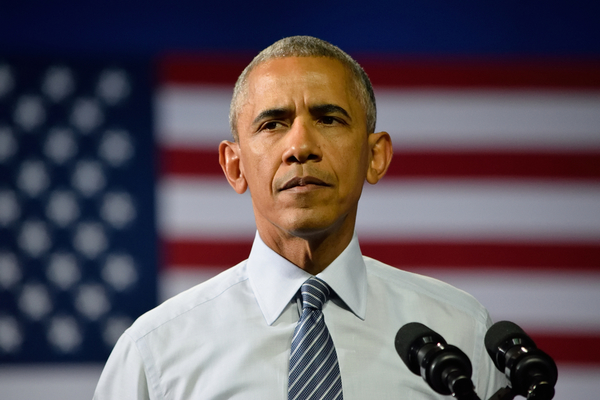 Despite passing more regulations than any other president in history, the Obama administration is rushing to enact as many new regulations as possible before his term runs out.

"We’re running -- not walking -- through the finish line of President Obama’s presidency," U.S. Environmental Protection Agency Administrator Gina McCarthy said to agency staff in a post-election e-mail, according to Bloomberg.com.

The administration averages 2.2 new rules per day; last Tuesday and Wednesday they pushed 10 out the door. Rules have included more draconian restrictions on the oil and gas industry as well as measures aiming to help highly skilled immigrant workers get green cards.

The Obama administration has enacted over 20,000 new regulations since he took control of the White House. Congress would have to repeal 14 regulations a day over the next four years to tackle them all, and that’s assuming they work 365 days a year (which, obviously, they don’t).

The regulatory state in D.C. is too large for any one president or Congress to handle alone. That’s why the American people have turned to Article V for the solution to overreaching regulations.

An Article V Convention of States can propose constitutional amendments that repeal thousands upon thousands of federal rules in one stroke. These amendments can significantly and explicitly limit the federal government’s power, clarifying the Founders’ intent and prohibiting the feds from regulating every aspect of American life. These amendments can also restrict what Congress can and cannot spend money to do, which would also limit federal power.

Trump may be friendly to limited-government policies, but the problems in D.C. are too large to control without a Convention of States.