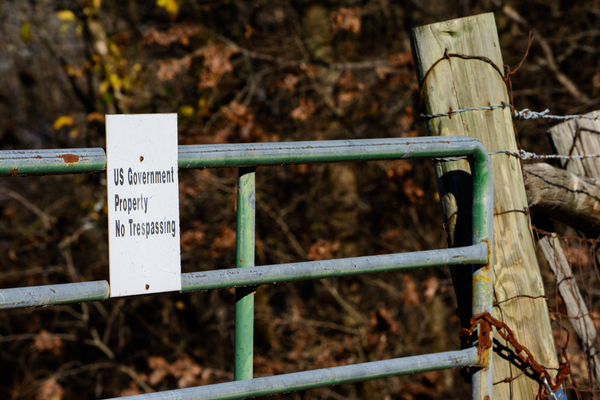 President Obama designated two national monuments in Utah and Nevada Wednesday as part of the outgoing president’s efforts to secure and expand his environmental legacy, and to possibly bind the hands of President-elect Donald Trump.

The White House announced that The Bears Ears National Monument in Utah will cover 1.35 million acres in the Four Corners region. The move is a victory for Native American tribes and conservationists for whom the land is considered sacred, but sparked intense opposition from Republicans.

"This arrogant act by a lame duck president will not stand," Sen. Mike Lee, R-Utah., tweeted.

In Utah, state Republican leaders claimed the designation there would add another layer of federal control, and close the area to new energy development. While Republicans agreed the area is worth preserving, they expressed concern that it would restrict energy development, as well as the ability of residents to camp, hike and gather wood in the area.

"After years of painstaking negotiations with a diverse coalition, Utah had a comprehensive bipartisan solution on the table that would have protected the Bears Ears and provided a balanced solution. Instead, the president's midnight proclamation cherry picked provisions of the Public Lands Initiative and disregarded the economic development and multi-use provisions necessary for a balanced compromise,” he said.

The federal government will continue to expand its control unless the states and the people do something to intervene. An Article V Convention of States allows the people -- acting through state legislatures -- to propose constitutional amendments that can put a stop to this kind of federal overreach. Click here to learn more.