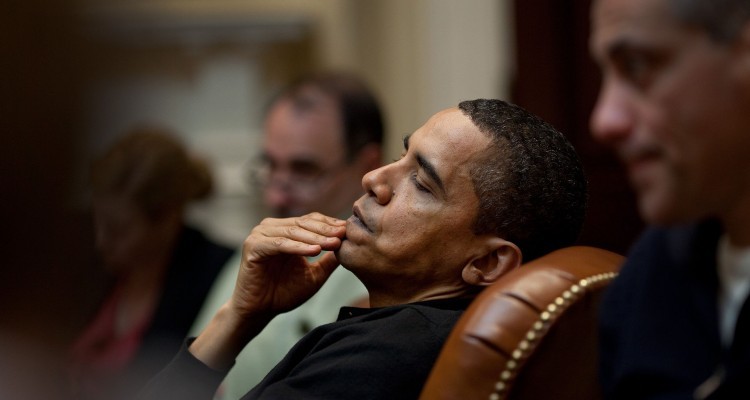 CNN Chief Political Analyst Gloria Borger published an article last week in which she argues that, through a absence of sound management, President Obama has been defeated by his own bureaucracy.

She cites the VA scandal, the botched health care roll out, the IRS controversy, and NSA surveillance of American citizens as evidence that the president needs to become a better manager to “do the nation’s business.”

Bureaucracies work, she claims, they just have to be controlled, and Obama has shown himself to be an incompetent master of the nation’s bureaucratic web.

True as this may be, Borger seems to intentionally avoid the underlying cause of the scandals and controversies she cites: bureaucracies themselves are fundamentally flawed.

Unlike a business, a bureaucracy is not directly funded by the people it purports to serve. The Virginia DMV, for example, doesn’t “earn” more or less money based on how many people walk through its doors and utilize its services.

Thus, bureaucrats have very little incentive to produce a good product or service, or manage their funds responsibly. This means that no matter how well a bureaucracy is managed, it will always tend towards corruption and poor service.

Knowing this, the natural course of action is to shrink bureaucracy as much as possible—it serves a purpose, but it should be used in a limited fashion.

But against all reason the federal government continues to bloat the bureaucratic troll in Washington, D.C., and no amount of good management can keep it from eating the American citizens who attempt to cross its bridge.

Obama has been defeated by his own bureaucracy, its true, but poor management represents only a small part of the problem.

Bureaucracy itself is a dangerous tool, and our national leaders are fighting a losing battle if they think they can expand it and “manage” it simultaneously.